Vietnam not to dance to US tune

The US has lately aggravated its anti-Chinese rhetoric. 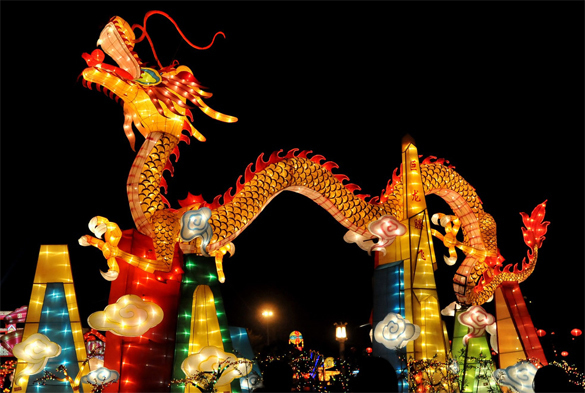 The American law-makers adopted a defensive draft resolution, according to which India gains the same status as all the other NATO's allies. This measure will help to deter China.

Nonetheless, the latest wave of publications on alleged India's becoming a military partner of the US, is completely slant, Sergey Lunev, Professor at the Oriental Studies Department of the Moscow State Institute of International Relations, Deputy Editor-in-Chief of the Comparative Politics journal told Pravda.Ru in an interview.

Sergey Lunev talked about situation in Asia, where main players are China, the US, India, and Russia.

But there are no grounds for them, Sergey Lunev assured. "Even weapon supplies to India have increased. India is our main buyer of weapons in the world. In 2015 it surpassed Saudi Arabia and China, which were on the second place, three times. Once the Soviet Union was main supplier of weapons to India, and now it is Russia," the expert added.

Beside that, the Vietnamese Ambassador to Russia proposed us to return to Cam Ranh Bay. The case is that Cam Ranh has been used by Russia as a filling station for our military vessels and bombers, Sergey Lunev explained. Last year the Americans demanded Vietnam to close this refueling, but Vietnam did not go the length of it. What is more, we had then a military base in Cam Ranh in 2002, but we refused of it. Look, the Vietnamese offer us it again. So it speaks of the fact that military political and economic cooperation of the US with other countries does not mean at all that these countries will be turning into its total military partners.