Russia and China buy gold to get rid of the weakening dollar. The weakening of the US dollar will become even more noticeable. Increasing their gold reserves, Moscow and Beijing make their  economies stronger, the Spanish newspaper El Pais wrote. 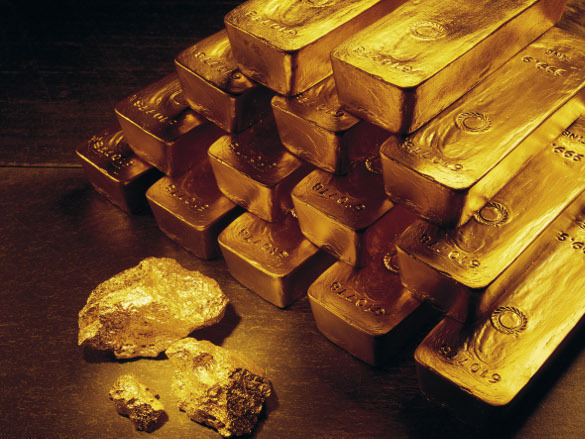 According to the publication, central banks of Russia and China have been buying a lot of gold recently. During the past 15 months China has increased its gold reserves by 70% to 1,700 tons, becoming the world's sixth country with largest reserves of gold. Russia's gold reserves have grown by 21 percent to 1,460 tons.

During the crisis, the price of gold grows, El Pais says. Demand for gold remains stable. From 2009 to 2015, China was buying 6-8 tons of gold a month, but in the summer of 2015, the country doubled its appetite for the precious metal.

Countries buy gold in order to weaken their dependence on the dollar, Professor Carlos Fernandez at the Institute of Stock Research believes. According to him, China and Russia have debts in dollars, so the countries want to feel more secure by buying gold.

Pravda.Ru has reported before that Bank of Russia took the lead in becoming the world's largest buyer of gold. Russia's gold and currency reserves have grown by $3 billion to $368 billion.

"This is a quiet attack on the almighty dollar. Russian President Putin buys a lot of gold without attracting much attention to it. As long as  political circles fear a new cold war between Moscow and the West, this war has already erupted in the financial sector," Germany's Die Welt wrote.

According to German economists, Putin is trying to undermine the power of the United State and Europe. Those who buy gold stand in the way for Western currencies in their global domination. This is a part of Putin's plan for world domination, economists say.

Noteworthy, Want China Times reported with reference to Duowei News that China's enormous gold reserves may crush the US currency." The publications also said that Russia had doubled its gold reserves since 2005.