People in Russia and USA have similar problems

What can Russia learn from the United States? What pieces of American experience could work in Russia? Rustem Safronov, an international journalist, a Sputnik news agency correspondent, shares his views on the subject in an interview with Pravda.Ru. 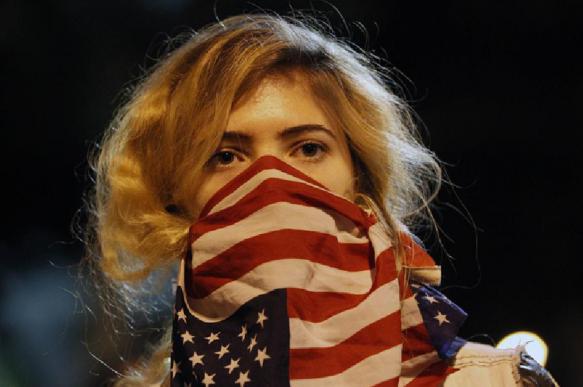 Also read: Americans have racism under their skin

"What can Russia learn from the US experience? What positive things do they have in the States that we do not have in Russia? Is there any part of American experience that could work in Russia to make our lives better?"

"Russia can indeed learn something both from Americans and from the USA as a state. Perhaps we could start from the grass root level of public utilities. In the USA, they always listen to initiatives that come from below - how to protect someone, how to solve people's problems. Not only do they listen to people - they support them in resolving important problems. To solve those problems, local authorities form groups of activists to address this or that issue. If there is a construction going on that causes damage to the environment, then one needs to create a group of activists and make the problem public, to say the least. We have elements of this system in Russia, but there is a lot more to it."

"Do you think Russia should adopt a phenomenon known as philanthropy? Wealthy people could use their funds to provide real assistance to common people and solve real social problems. After all, it would be more pleasant and more convenient for them to live in a better country."

"Indeed, wealthy people are mostly conceited individuals. If they do something that changes other people's lives, they feel relevant and important. If, for example, someone's name is written on a plaque, indicating that this, let's say, playground, was built with the help of this particular person, it gives those people another reason to feel that they can change this world."

"We hardly have it in Russia. We can hardly see anyone helping a school or a hospital. Neither the Russian authorities nor the state-run mass media propagandise this."

"There are such people in Russia, who engage in philanthropy, but there are not many of them. Even if they do something for charity, they do not want publicity. Alisher Usmanov, for example, never wants to be talked about at this point."

"Speaking about migrants in the USA. If a migrant comes to live in America, can they hope that they can make their lives better?"

"Sure, they can if they try. The United States still remains one of the world's wealthiest states, with very large GDP, national wealth, and very developed infrastructure. Even if a person lives in a godforsaken hole there, he or she can have good roads, warm toilets and so on. At the same time, such things come gradually. Suffice it to say that they did not have toilet paper in America during the times of the Great Depression. I've known people who had used newspapers for the purpose.

These days, the USA always invents something new to make life more comfortable. There are very simple, but important things there at this point. We in Russia may often complain of our technological backwardness. For example, it was not the Russians' who invented Airbnb. In the USA, people can always make their lives better if they are motivated to work. If a person is satisfied with little, then it will be so, and nothing will change for them.