What did Putin promise to Turkey?

During his annual press conference, Putin put forward his own version of the causes of provocation against the Russian Su-24, but noted that he still could not understand the motives that made Turkey shoot the Russian plane down. The most important question remained unanswered: what concessions was Russia ready to make for Turkey in its sensitive issues? 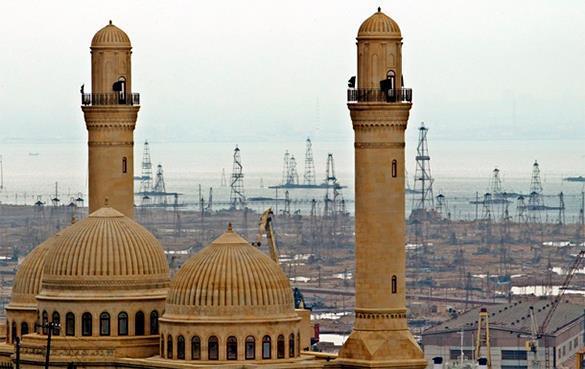 "We were ready to support the Turkish administration on its most sensitive issues that do not even fit the norms of international law; they should have picked up the phone to talk to us," Putin said explaining the Russian-Turkish conflict. Putin refused to clarify his point on "sensitive questions" and only said that Turkey rushed to seek NATO's protection.

"I think Putin meant the Kurdish question. Russia could act as a guarantor for the preservation of the territorial integrity of Turkey, as Turkey may split," Stanislav Tarasov, historian and political scientist told Pravda.Ru. "It could also be a question of coordinating efforts in regard to Iraq, Iraqi Kurdistan, the Iraqi Kurds," the expert added.

Putin also suggested that ISIS was created to protect illegal oil sales in Iraq and Syria. "It was easiest to do it under Islamist slogans," he said.

If so, whom does the Russian-Syrian coalition fight? Who is the beneficiary of this business?

"This is one of the versions that the president voiced, but there is another one. Supposedly, the Islamic State appeared as a tool created by Saudi Arabia, Qatar, Turkey with the tacit support of the United States to fight against Damascus," said Stanislav Tarasov. "The criminal oil business started bringing profit to all interested sides," he added.

In Turkey, one can observe the process of covert Islamisation, "that would make Ataturk roll over in his grave," Putin continued. This is a big mistake that resulted nearly in a catastrophe. Most importantly, according to Vladimir Putin, the objectives of Turkey's provocations against the Russian aircraft have not been achieved. "Turkey licked the Americans in their private parts, and the West does not notice Turkey's invasion of Iraq," Putin said. However, Russia is not one of the countries that can be intimidated, Putin said.

Afterwards, Putin revealed the reason, for which US Secretary of State John Kerry came to Moscow this week. Kerry came with a draft resolution of the UN Security Council for Syria. Putin called the project "acceptable" and said that Europe and the United States were very much concerned about what is happening in the Middle East."

According to Putin, Russia and the US share a similar approach on Syria in regard to the development of a new Constitution, a mechanism to monitor elections and so on.

"We will be conducting our special operation in Syria as long as the Syrian army conducts it. We found contacts with the armed opposition to Bashar al-Assad that struggles against the Islamic State, and we support this opposition just like we support the Syrian army. We will leave when Syria decides that the fire must be stopped," said Vladimir Putin.