According to a new report from Wikileaks, Turkish President Erdogan personally ordered to shoot down the Russian Su-24 warplane. 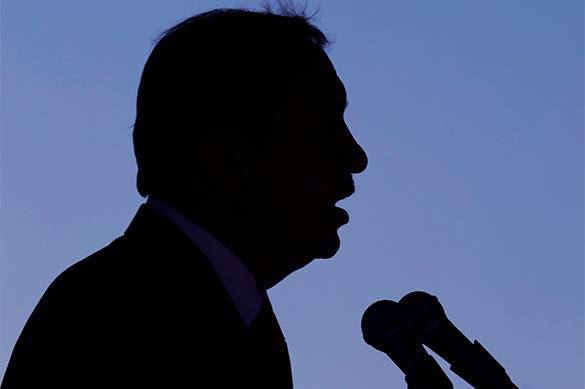 In the report, Wikileaks refers to an insider source in Turkey. According to WikiLeaks, the order was given long before the Turkish fighter jet attacked the Russian Su-24 - namely in October of this year, as soon as the Russian Air Force launched the operation against militants in Syria.

The source that WikiLeaks refers to in the new report is known in Turkey very well. This person, aka the Turkish Julian Assange, is known as Fuat Avni.

According to Fuat Avni, Erdogan wanted to profit from putting Turkey and Russia on the brink of war. Erdogan was certain that he would receive support from NATO and G20. Avon also believes that Recep Tayyip Erdogan will suffer a defeat at next elections in Turkey.