Air crash in Egypt: Was the Russian plane shot down?

Russian Transport Minister Maxim Sokolov denied the information, according to which Airbus A321 of Kogalymavia allegedly crashed after it was shot down by anti-aircraft missile fired by terrorists. 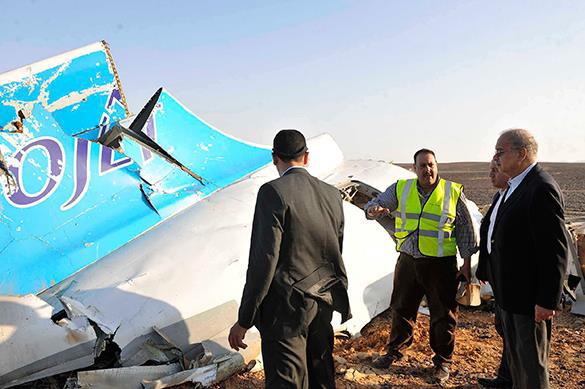 "There is a variety of information appearing in media outlets saying that the Russian passenger airliner en route from Sharm el-Sheikh to St. Petersburg, was reportedly shot down by an anti-aircraft missile fired by terrorists. This information can not be considered reliable," the minister said.

"I want to repeat that according to the data that we have available at the moment, based on our work contacts with the Egyptian side, the information asserting that the plane was shot down can not be considered reliable," said Sokolov.

Also read: Russian jetliner breaks into two as it crashes into rocks in Egypt 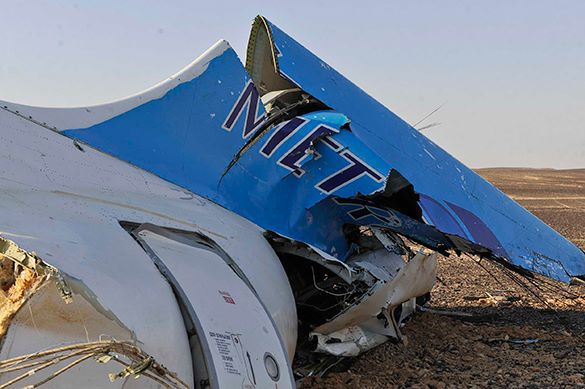 Earlier, it was reported that it was the Egyptian branch of the Islamic State terrorist group that claimed responsibility for the tragedy.

Meanwhile, spokespeople for Kogalymavia see no reason to believe that it was the human factor that caused the tragedy in Egypt. According to the airline, the captain of the crashed A-321 airliner had the experience of more than 12,000 flight hours.

The aircraft was completely serviceable, and the crew consisted of experienced pilots, so the company does not know what could cause the catastrophe, Pravda.Ru reports with reference to Interfax.

However, it was previously reported that the crew of the Airbus-321 requested landing at the nearest airport before the plane disappeared from radar screens.

It was also said that a week before the crash, the pilots of the aircraft had repeatedly complained of engine problems.

The airliner was flying at an altitude of 9,000 meters, when the crew captain contacted air traffic controllers and requested landing in connection with a radio station failure. Shortly after that, the contact with the aircraft was lost. 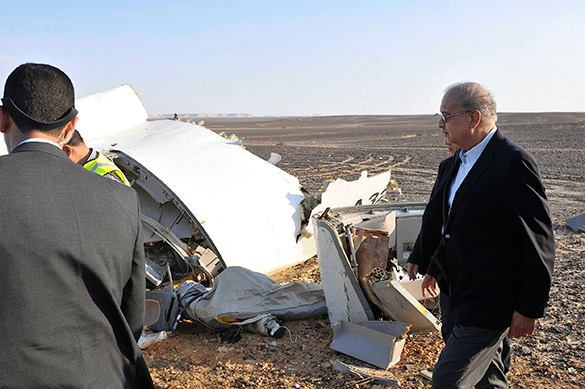 According to the Investigative Committee of the Russian Federation, documents of  Kogalymavia airline were withdrawn from the head office of the company.

Also read: Russian passenger plane with 224 on board crashes in Egypt

On November 1, Russia will mourn the victims of passenger jet that crashed in Egypt. President Putin signed a decree declaring November 1 the day of national mourning in Russia.

Spokespeople for the Federal Air Transport Agency noted that it did not make sense to put forward and discuss possible versions of the aircrash in Egypt. The reason of the tragedy will be established on the basis of reliable and verified information. 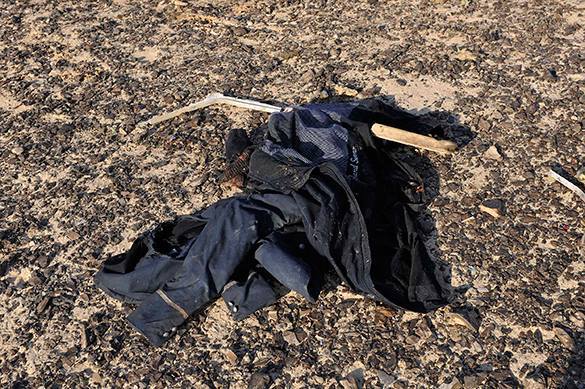 Flight 9268 Airbus A321 of Kogalymavia (Metrojet brand) with Russian tourists on board crashed in Egypt in the morning of October 31. Pravda.Ru asked an expert opinion from test pilot Magomed Tolboyev.

"First and foremost, it is too early to speak about the causes of the disaster. We can only guess, for the time being. There are always three factors that may lead to such a disaster: it is the personal, the human factor, the crew; the technical condition of an aircraft; an external impact on the aircraft.

"If the aircraft was flying, then it means that there was an adequate permission for that from Rosaviation. If the aircraft took off and was flying normally, then it means that everything was fine with the crew. The third factor remains: someone interfered and did something that led to either a breakdown or an explosion. Most likely, there was an explosion. I am led to believe that the third option is most likely the cause of the air crash: it was either a terrorist act, an explosion or something else," Magomed Tolboyev told Pravda.Ru.