Russian passenger plane with 224 on board crashes in Egypt. No survivors left

Airbus-320 of Russia's Kogalymavia airline went off radar screens 23 minutes after takeoff, Pravda.Ru reports with reference to RIA Novosti. The plane was flying from Egypt's Sharm el-Sheikh resort to Saint Petersburg. There were 217 passengers on board, 17 of them children, plus seven crew members. 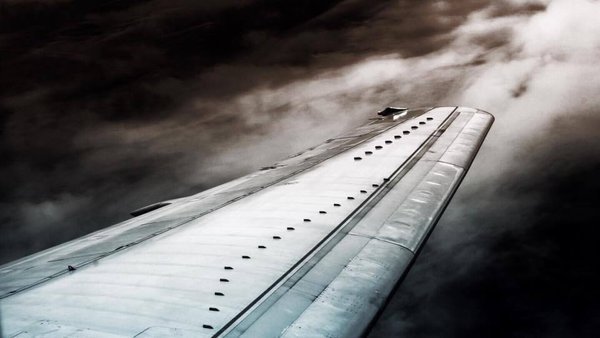 Egyptian military aircraft were dispatched to search for the missing Russian jetliner. Egyptian Prime Minister Ismail Sheriff interrupted his working trip to Ismailia. Egyptian authorities have confirmed the crash of the Russian passenger plane on the Sinai Peninsula.

According to Egyptian media reports, the wreckage of the Russian plane have been, and the crash site was cordoned off by Egyptian security forces, TASS reports.

Spokespeople for the Russian Federal Air Transport Agency confirmed the crash of the aircraft. Spokesman for the department, Sergei Isvolsky said: "According to preliminary information, the aircraft Airbus A320 of Kogalymavia, Flight 92-68 Sharm el-Sheikh-Saint Petersburg, took off at  6:51 MSK. At 7:14 the plane did not establish a contact with Larnaca (Cyprus), and the mark  disappeared from radar screens. There were 212 people and 7 crew members on board," the official said.