Anton Gerashchenko, Adviser to the Minister of Internal Affairs of Ukraine, believes that the Russian military involved in the anti-terrorist operation in Syria, should be "punished according to Shariah laws." 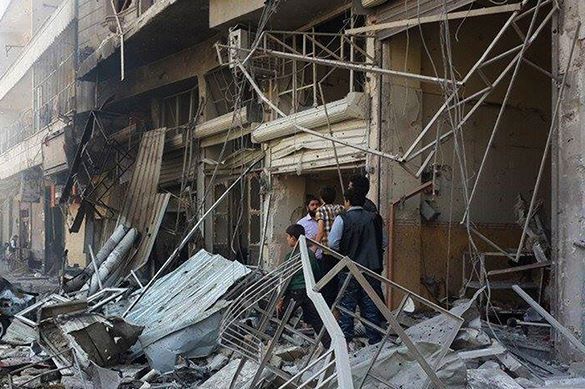 The politician urged everyone to post any information about the Russians fighting against militants in Syria on "The Peacemaker" website. This would help the terrorists and their brethren to take revenge on the servicemen of the Russian Air Force for "Russia's undeclared war against the people of Syria," Gerashchenko wrote on his Facebook page, Pravda.Ru reports with reference to RIA Novosti.

The Ukrainian politician thus wants to help the terrorists punish Russia for protecting the legitimate government of Syria.

Anton Gerashchenko is known for his outrageous statements. Not that long ago, the advisor to Interior Minister said that Ukrainian TV channel "Inter" belonged to Putin. Gerashchenko also said once that "Tymoshenko and "Svoboda", went to Putin's bedroom to topple Yatsenyuk.