Today is Easter Sunday in Russia. We take a look at how this day is celebrated in the Christian Russian Orthodox tradition and examine how it is calculated. Today is a day of the celebration of the Rising of Christ (the Resurrection) but also a day of charity, giving to the poor, the needy and the orphanages. 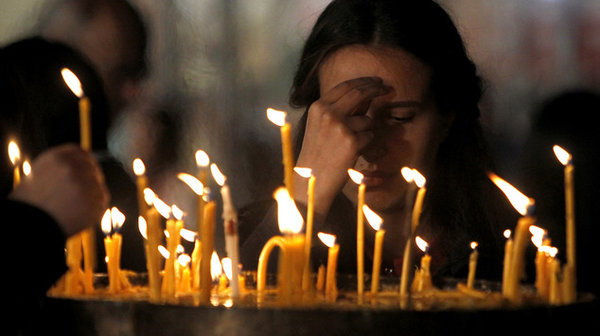