From the coral reefs below the Ocean surface to the millions of species lost forever, the victims of deforestation, to the acid rains in our skies, the devastating effects of the putrid hand of humankind are as visible as they are tangible. Mother Earth is weeping as she witnesses our murderous spree of destruction. 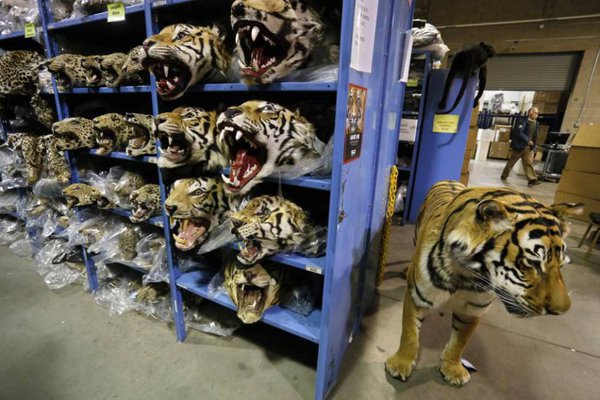 Today, Mother Earth Day, 165 countries will set a record, being the highest number of countries to sign an international agreement on one day, in this case the Paris Agreement on climate change, in the UN Headquarters in New York, after the agreement was adopted by all 196 Parties to the UN Framework Convention on Climate Change in December 2015. Under this agreement all countries pledge to strive to reduce global temperature rise to two degrees Celsius, and attempt to aim for 1.5C.

The 2030 Agenda for Sustainable Development, an extension of the 2015 Millennium Development Goals, will be intrinsically linked to the success of these targets, because weather and climate are implicated in around 90 per cent of disaster events, causing floods, droughts, storms and heatwaves which impact directly on sustainable development schemes and environmental projects.

The question arises, to what extent is this possible, have we gone too far and too fast, and reached a point of no return, has global development led humankind to a platform of destruction which has become part of our existence?

The questions we must answer

How can we stop pollution levels rising when the developing world is becoming increasingly industrialized, when transportation becomes a birthright, and with this, an increased use of fossil fuels? How can we stop pollution levels rising when economists use the level of waste produced as a constant factor in the equation which measures development, the more waste produced indicating a more developed society? How can we stop water depletion and degradation when our sustainable development depends on increased use of water and toxic run-offs?

How can we stop depletion of resources and destruction of habitat when energy needs involve increased exploitation and production of fuel sources, which in turn involve the wanton destruction of our beautiful home, Mother Earth, with fracking destroying the undersoil, the need for coal blasting the top off mountains, the quest for oil polluting the seas?

How can we stop the massive drive towards extinction and the challenge to biodiversity posed by the carbon footprint left by industrialized methods of food production? Deforestation provides arable land at the expense of those who live in forests, pesticides and fertilizers wipe out bees, birds and destabilize the subsoil, teeming with living organisms?

And if all of these inevitable activities which go hand-in-hand with human development have become what is the human footprint, then how can we begin to stop global warming, since all of the above are contributing factors? Is human life synonymous with the rape of Mother Earth?

The answer to this question is, yes it is. The solutions?