Russia must fight Western media back

The information warfare against Russia is in full swing. Syria has been in the center of world news agencies for a long time already. However, the West does not intend to stop in Syria. Western countries plan to shake Belarus. Pravda.Ru discussed these questions in an interview with military expert Igor Korotchenko. 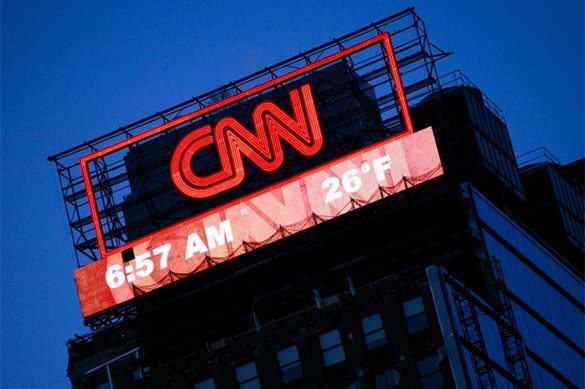 "What was that all about with the Nobel Prize for Literature?"

"The Nobel Prize for Literature, in my opinion, was a purely political move. The people in the committee act as political provocateurs. This time, they are creating an artificial moral leader who will tell the world what is good and what is bad in Belarus. No matter how Lukashenko may try to improve ties with the West, the latter prefers him beheaded so to speak. They say that Alexander Lukashenko lacks charisma and eloquence."

"Lukashenko is definitely not on top of the list at the moment for the West anyway."

"That's why Lukashenko should not forget that his only geopolitical ally that will never betray him is Russia. The West will always treat Lukashenko the way it treated Colonel Gaddafi. The West respects only the strong, and Russia's experience is the best proof for that. For the Belarusian people, a close alliance with Russia is the only possible path of development."

"Does it mean that the Nobel Prize Committee has also become a part of the information warfare against Russia?"

"Yes, $80 million has been allocated for the establishment of anti-Russian propaganda centers in the Baltic States. This is the reason why Russian "dissident" persons and media resources have suddenly started to move to the Baltic countries. The Baltic region is turning into a media dump indeed.

"It may also become the front of the information war against Russia."

"True. There is the US National Security Council that President Obama chairs.  This agency takes special presidential directives about information operations, thus triggering the mechanism, in which all key ministries and agencies in the United States start working within the scope of one  single concept, for example, against the Russian operation in Syria.

"Russia must also build its long-time information strategy. To do this, Russian power structures should involve experts from non-governmental spheres, work with the Russian public opinion that  Western opponents are doing their best to shake.

"A friend of mine had an  opportunity once to  meet the director of the CIA, who arrived in Moscow for talks. He said that he approached the aircraft and looked inside. He saw rows of computer screens with officers sitting at them. The Americans are monitoring information 24/7 and it goes about global information space. Russia must have something like this as well. Russia needs to learn how to predict enemy's actions. Russia si already successful at this point, but we need to be proactive, we need to work on social networks, to see what's happening there. The US has been working persistently to discredit Russia. Without a system of global monitoring of information space Russia will not win the media war."