Researcher at the University of Coimbra in Portugal is awarded "Young Scientist Award" for the invention that is shaking the scientific community to its roots: a cell phone that can detect human emotions. This exciting invention is at the prototype stage but has already aroused interest far and wide. The new invention won David Nunes, the researcher, an international award. 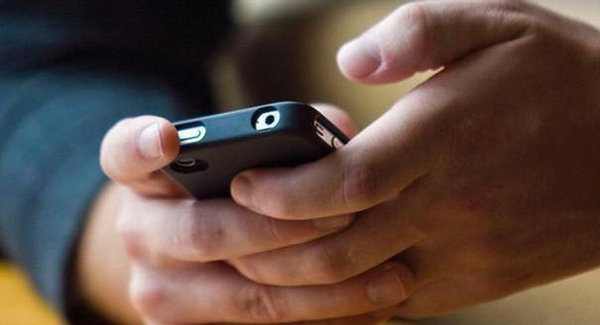 And if the phone was able to identify the emotions of the human being?

It may seem like fiction but not. In fact, it is already possible thanks to the application developed called Happy Hour (for Android OS) by a team of researchers from the Department of Computer Engineering Faculty of Science and Technology, University of Coimbra (FCTUC), coordinated by Jorge Sá Silva.

By applying Happy Hour, which is at the prototype stage, the phone not only identifies the mood of its users, but also selects and presents information in real time on the green spaces of close interest (such as parks or gardens). The application thus promotes walking and exercise as a way to improve the emotional state of those who use it.

The aim of the development of this revolutionary "app" that draws on the promising area of Internet of Things, says David Nunes, "is to change the paradigm. Technologies should understand the human being and adapt to our needs and desires. While it is a challenge of enormous complexity, the future is here."

This technology is the result of four years of research and has gone through several stages. First, the team assembled a set of technologies and information (smart sweater, cellphone, information about weather, etc.) to allow him to obtain and process all essential information to design the application.

The application, which updates the emotional state every hour and sends for the user to correct and validate, uses cellphone sensors to identify, locate and understand the environment in which the individual is inserted.