The film Ricki and the Flash, by Jonathan Demme with Meryl Streep and Kevin Kline opens tonight, on the 300m2 screen in Piazza Grande, in the sixty-eighth International Film Festival of Locarno, in Switzerland. For ten days, 179 feature films and 87 short films will be projected, coming from 51 different countries. 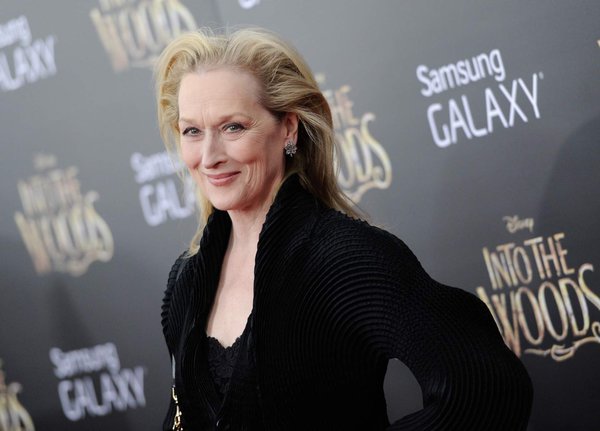 Meryl Streep plays the role of a rock singer who, in pursuit of success, sets aside the family, to return many years later, trying to apologize and to redeem herself. Meryl Streep played the character of a singer in the movie Mama Mia, which relived the successes of the Swedish group Abba.

Just before the official opening, the well-known American actor Edward Norton, will present his film Fight Club to the public, a film by David Fincher, where he stars opposite Brad Pitt. Soon after, Norton will receive the Award of Excellence for his films. Nominated three times for an Oscar, the most recent was for his role in the film Birdman, by Iñarritu.

The competitions at the Locarno Film Festival take place on three levels: the international competition, in which there is a Brazilian-Spanish co-production, directed by Brazilian director Sérgio Oksman, with the film Football (Soccer); the competition for new directors, entitled Filmmakers of the Present, in which competes Brazilian director Petra Costa, a co-production with Denmark, with the film Olmo and the Seagull; and the short film competition, with two Brazilian shorts by Leonardo Mouramateus and Bruno Carboni.

The Festival will pay tribute with awards of honor to the filmmakers Marco Bellochio, Michael Cimino and the actors Andy Garcia and Bulle Ogier.

There will be a major retrospective of Sam Peckinpah movies with dozens of films and television series.

Maria do Mar, by João Rosas, already awarded  best short film in Vila do Conde, is also in the competition of short films for the Locarno International Film Festival.

Another short is Black Cloud, the new film by director Basil da Cunha.

Alfama Films produced with France the film Cosmos, which is in the international competition,directed by the Polish director Zulawski and with stars Sabine Azéma and Victória Guerra. Another Portuguese short film in the competition is What remains (O que resta), which is a co-production with Austria.

Portuguese shorts that are out of competition are: Night without distance (Noite sem Distância), by Lois Patiño; The Glory of Filmmaking in Portugal, by Manuel Mozos and Undisclosed Recipients, by Sandro Aguilar.

African cinema will have featured in the show Open Doors nine longs and fifteen short films from Tunisia, Algeria, Morocco and Libya, movies being finalized at present.

Rui Martins, is in Locarno from August 5-15, invited by the International Film Festival.