Two weeks after the Mother of All Storms, Irma, devastated the Caribbean with 295 km/h winds, causing nearly sixty-five billion dollars of damage, killing 84 people and leaving varying degrees of destruction from severe to total as it carved its path from Cape Verde off the west coast of Africa to Florida in the United States of America. 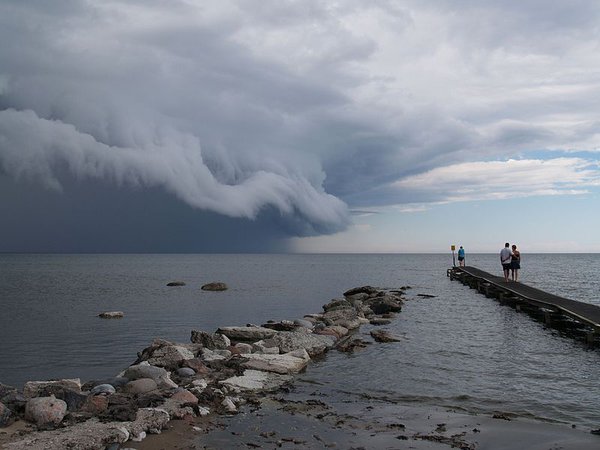 Ask the residents of Anguilla, Barbados, Barbuda, Haiti, Puerto Rico, Saint Kitts and Nevis, Saint Barthelemy, Saint Martin, Sint Maarten, the Virgin Islands, the Greater Antilles, the Turks and Caicos Islands, the Bahamas, Cuba and Florida about Hurricane Irma and they will equate it with the monster storms Andrew in 1992, Wilma and Katrina in 2005 and Dean in 2007. Or worse. In fact, Irma was the strongest hurricane to strike the Atlantic Basin outside the Caribbean and Gulf of Mexico in registered history.

This is hurricane season

Maria has just devastated the Island of Dominica, strengthening to a catastrophic Force Five category just before making landfall. Dominica has been razed. Maria is now following the same path as Irma, has downgraded to a Category Four hurricane but is expected to increase to Category Five as it moves across to Puerto Rico and the Virgin Islands.

A Cyclone is a storm which revolves around a center, and can be a tropical storm, a hurricane or a typhoon. Once the storm has reached sustained wind speeds of 61 km/h it is named, and the names are drawn from six lists which rotate every six years and alternate between male and female names. If the event is classified as major, the name is removed from the list and replaced. The storm is called a Hurricane in the Atlantic, a Typhoon in the Pacific and a Cyclone in the Indian Ocean if it is in the category of 150 to 210 km/h winds.