Man has not been able to unravel a half of a multitude of mysteries hidden in the Pyramids of Giza in Egypt. However, Christian numerologist David Meade is confident that he stands very close to solving one of the biggest mysteries of the ancient tomb. 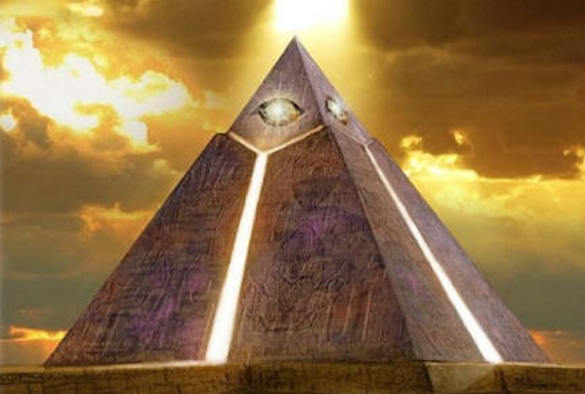 According to Meade, when inside the pyramid, he was able to decipher the architectural code enclosed in the building. The numerologist believes that the tomb was built to warn descendants of the date when planet Nibiru approaches to the Earth. The mysterious planet is believe to be capable of destroying life on our planet. The researcher is confident that it will be impossible to avoid the disaster that was predicted millennia ago.

Apocalypse will occur on September 23, 2017, when the astrological mosaic is "formed" in full accordance with the verse from the Revelation that describes the doomsday: "stars in heaven will not show their light" and "the Sun will be darkened."

According to astronomical forecasts, on September 23, one will be able to see 12 brightest stars in the constellation of Virgo. This is not the main thing, Meade asserts. According to him, the brightest star in the constellation, Regulus, will shine in the direction of the pyramid of Cheops." The numerologist firmly believes that it is only on September 23, when one will be able to see Regulus from one of the galleries of the pyramid of Cheops - it will be the sign of the impending catastrophe.

Of course, scientists found another doomsday story nonsensical. David Meade's prediction precedes another date that he had announced in his scientific work "Planet X: The 2017 Arrival." In the book, the numerologist stated that planet X (Nibiru) would crash into Earth in October 2017. In his work, Meade claimed that scientists know about the "end of the world", but they keep silent about it not to sow panic.