Planet X does exist in the solar system

Astronomers have provided new evidence to prove the existence of the mysterious, yet still undiscovered Planet X on the outskirts of the solar system. According to the new data, the planet could be formed in another stellar system. 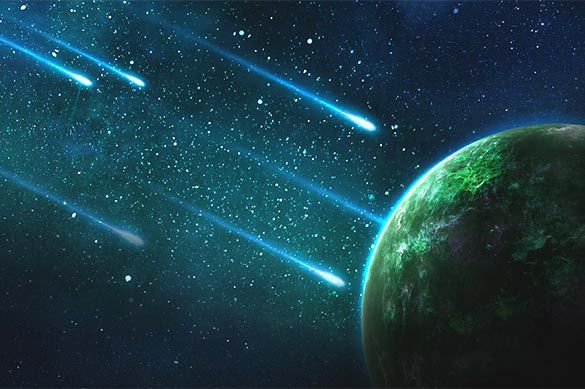 James Vesper of the University of New Mexico in Las Cruces (USA) believes that the planet is a fugitive heavenly body that was captured by gravity of the Sun.

In early 2016, two prominent planetologists Michael Brown and Konstantin Batygin announced that they could calculate the position of the mysterious Planet X - the ninth planet of the solar system (41 billion kilometers from the sun), ten times heavier than the Earth.

Planet X, due to its remoteness, orbits the sun in 15,000 years. For this reason, we still do not know where the planet is located, nor do we have any proof for its existence, except for the strange nature of the movement of a number of dwarf planets and asteroids in the Kuiper belt, RIA Novosti reports.