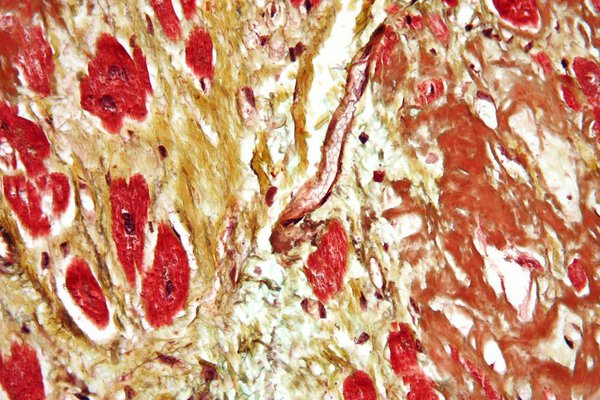 A team of researchers from the Mathematics Department of the Faculty of Sciences and Technology of the University of Coimbra (FCTUC), in collaboration with the Cardiology Service of the Hospital and University Center of Coimbra (CHUC, Polo dos Covões), developed a mathematical model that simulates the release of the drug from the latest generation stents, called Drug-Eluting Stents (DES), a tool that may have an impact on interventional cardiology.

Drug-Eluting Stents are medical devices used in the clearing of arteries. What distinguishes them from conventional stents is that the metal structure is coated by a polymeric material, in which an antiproliferative drug is dispersed, which is subsequently released, preventing, or at least limiting, the subsequent occurrence of restenosis (reocclusion) in the stent.

And it is for this reason that the model developed by the team of the Center of Mathematics of the UC, constituted by the researchers José Augusto Ferreira, Maria Paula Oliveira and Jahed Naghipoor, in collaboration with Lino Gonçalves, director of the CHUC Cardiology Service, can assume an important role.

The model allows the introduction of parameters that characterize the clinical situation of the patient, such as blood viscosity and atherosclerotic plaque geometry and composition. Once the clinical picture is customized, the set of equations that make up the model simulates the distribution of the drug during the months following the stent implantation, as well as some characteristics of the blood circulation in the implantation region, for each individual patient.

The information provided by the model can be an important tool to support clinical decision making, allowing the definition of therapeutic strategies to prevent the onset of restenosis.

This work, published in the scientific journal Mathematical Biosciences, was developed over four years. The mathematical modeling of the in vivo coupling of a stent and a blood vessel has proved to be a highly complex task because the process depends on multiple interdependent phenomena such as the degradation characteristics of the polymeric stent coating, drug kinetics In the polymer matrix, its diffusion into the vessel wall and the influence of the physiological properties of the vessel wall.

"The success of our work is due to the close collaboration and constant interdisciplinary dialogue between the team's mathematicians and the cardiologist Lino Gonçalves," says José Augusto Ferreira.

The researchers now aim to complete the model, "by creating a new algorithm that also takes into account cell proliferation that occurs during restenosis. Validation of the model will follow, based on the casuistry of the Cardiology Department. Once this phase is completed, the team will provide a computer platform to be used in a hospital environment ", explains the FCTUC researcher.