Spokespeople for the Ministry for Foreign Affairs of the Russian Federation commented on the expansion of US sanctions against Russia because of the alleged interference in the 2016 presidential election. According to Russian officials, there is already a round number of anti-Russian restrictions. 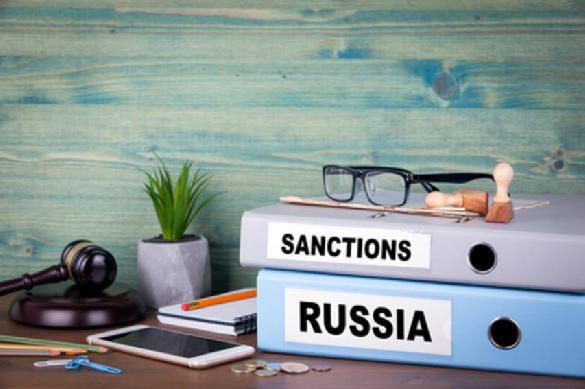 "We continue watching the United States practicing sanctions against our country. It appears that it has turned into some kind of national fun there, because yesterday's anti-Russian measures have become the 60th since 2011," Deputy Foreign Minister Sergei Ryabkov said.

Ryabkov noted that Washington continues to introduce new sanctions because old ones bring no results.

"We can also see the excitement that has engulfed American politicians, many of whom, being prisoners to their beliefs of their own "exceptionalism," hope that they need to take a little bit more effort before they can start dictating their conditions to Russia," Ryabkov said.

"No one will succeed in this ever," the official continued. "Washington operators of the sanctions machine ought to get acquainted with the history of Russia, to stop the unnecessary fussing," he added. He also noted that the Americans "thoughtlessly rock global stability by escalating tensions in the Russian-American relations."

"It's stupid to play with fire, because it can become dangerous," the deputy head of the department said.

On September 29, Washington announced the imposition of sanctions on 27 physical and six legal entities from Russia, whom the US administration links with intelligence services and defense institutions. The sanctions were introduced as a response to Russia's alleged interference in the election of the American president in 2016.

In particular, the United States imposed sanctions on PMC Wagner, the St. Petersburg Agency for Internet Research (known as the "troll factory"), Evgeny Prigozhin's companies Concord Management and Consulting and Concord Catering. Prigozhin himself, who is dubbed as "Putin's chef," also appears on the sanctions list.

US sanctions to kill Russian banks and sovereign debt