US sanctions to kill Russian banks and sovereign debt?

The website of the US Congress published a new bill on anti-Russian sanctions. The document is called "Defending American Security from the Kremlin Aggression Act." 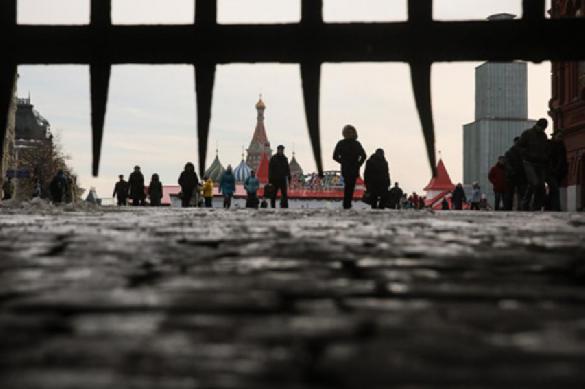 This time, the US intends to take economic restrictions against Russia. In particular, it goes about prohibitions for standard dollar settlements through correspondent accounts in US banks for several Russian banks - Sberbank, VTB, Gazprombank, Bank of Moscow, Rosselkhozbank, Promsvyazbank and Vnesheconombank.

The US also wants to prohibit US investors from working with the Russian national debt. It goes about the future public debt of the Russian Federation that US citizens will not be allowed to deal with after and if the law is adopted.

The new package of sanctions against Russia is based on several reasons. First of all, this is the poisoning of former Russian spy Sergei Skripal and his daughter. Both the UK and the USA accuse Russia of being involved in this attack, but they have not been able to prove their allegations. Furthermore, US officials claim that Russia showed no willingness to convince Syrian President Bashar Assad not to use chemical weapons. The amount of evidence proving the use of chemical weapons by Syrian government troops roughly equals the amount of evidence about Russia's involvement in the poisoning of Sergei Skripal.

At the same time, when the bill was submitted to the Congress on August 2, the reason for imposing the new sanctions on Russia was based on Russia's alleged interference in the US presidential election in 2016.

The document also contains elements of the "political" agenda. For example, the National Intelligence director will need to provide a detailed report about the value of personal assets of President Vladimir Putin. The report, which is to be submitted to US Congress within 180 days after the law is enacted, is supposed to include a detailed analysis about the assets of both Putin himself and members of his family.

The US also claims that the Russian Federation acts as a state sponsor of terrorism. If the law takes effect, Mike Pompeo will have to provide evidence proving whether Russia supports terrorism or not. Pompeo will have 90 days for this. Russian officials responded that they were ready to name real sponsors of international terrorism for Washington.

If the law on new sanctions against Russia takes effect, it will be the most stringent measure that the US administration has taken against Russia in recent years.