The new contract for the sale of Russian RD-180 rocket engines produced by Energomash to  the United States may fall under the Russian anti-sanctions law. Does Russia want to use this law? 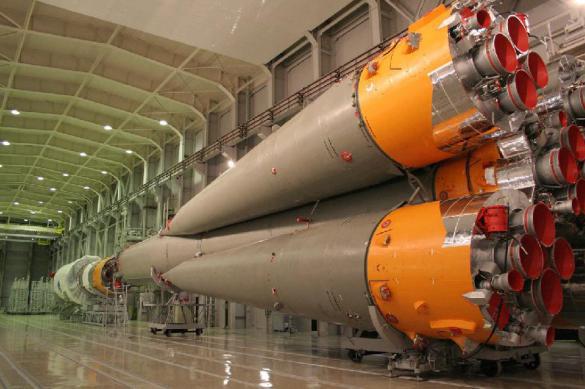 Igor Arbuzov, General Director of the maker of RD-180 rocket engines, NPO Energomash, said on Tuesday that his company and the US-based United Launch Alliance (ULA) entered into a new agreement on the delivery of RD-180 rocket engines to the USA. The engines that Russia is selling to the USA are used for the first stage of US Atlas 5 space vehicles. It is an open secret that the Americans have not been able to build an analogue to the Russian engine yet.

Can the Russian government use the law "On measures of influence (counteraction) in response to  unfriendly actions of the United States of America and other foreign states" for the above-mentioned deal?

Washington has been persistently expanding restrictive measures against the Russian Federation for years now, but Moscow prefers not to do anything in return. The rocket engine deal between Russia and the USA does not affect common citizens. Many would probably say that Russia would harm itself by terminating cooperation with the USA in the space industry. What is the point of such laws then?

Scientific director of the Space Policy Institute, Ivan Moiseyev, told Pravda.Ru that Russia's refusal to sell RD-180 rocket engines to the USA would cause considerable damage to their maker, NPO Energomash, to the entire domestic engine building industry, and to Russia on the whole. "The Americans will not even feel any damage. All foreign transactions of this category come as government orders, and Russia receives money for that. There's also our reputation. If we cancel the contract, the reputation will worsen, and new contracts are not likely to follow. As for laws that do not work, this is a common peculiarity of Russian laws - they are adopted for the promotion of certain MPs, rather than for real action," Ivan Moiseyev said.

On June 4, 2018, Russian President Vladimir Putin signed the law "On measures of influence (counteraction) in response to unfriendly actions of the United States of America and other foreign states." According to the law, the government of the Russian Federation, upon the decision of the head of state, will be able to introduce retaliatory measures. At the same time, these measures should not affect essential goods, analogues to which are not produced either in Russia or in other countries. For the time being, the Russian government has not submitted any suggestion for responsive measures to the president.