Journalist Matthew Bodner suggested in his column for Space News that Russia's state-run space corporation Roscosmos could find itself in a very difficult financial situation if the US refuses to buy both seats on manned Soyuz spaceships and engines for Atlas 5 rockets from Russia. 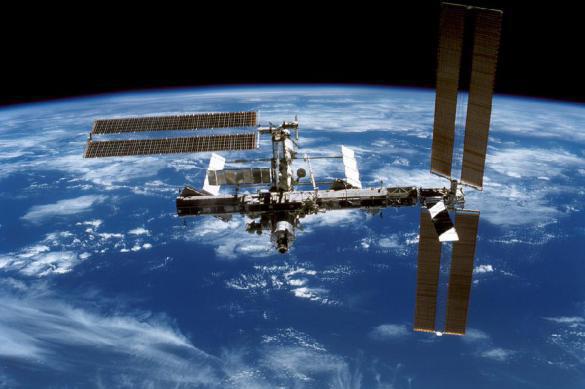 The author refers to Russian analyst Pavel Luzin, who claimed that about 50 percent of the budget of Roscosmos for the Federal Space Program for 2016-2025 (1.4 trillion rubles or $24 billion) is devoted to manned programs.

In 2018, the cost of one ticket to space for a US astronaut on board the Soyuz spaceship will grow to $81 million. Thus, every American astronaut contributes up to five percent of Roscosmos annual budget, Luzin assumed.

In 2019, NASA plans to stop buying seats on Soyuz. However, Bodner wrote, Russian officials do not seem to care much about the impending crisis.

In 2014, NASA and Roscosmos managed to maintain business relations, despite the overall crisis in the US-Russian relationship. The USA still buys RD-180 rocket engines from Russia for Atlas 5 rockets. In addition, Russia's Soyuz spaceships remain the only vehicle that can take astronauts and cosmonauts to the International Space Station. Bodner suggests that the USA may stop these activities to hurt the Russian space industry.

It is worthy of note that there are five missions to the ISS planned for 2018. Eighteen people, seven of them Russian cosmonauts, will fly to the ISS during the current year. NASA will send eight astronauts, whereas the European, Canadian and Japanese space agencies will send one astronaut each.