Russia has something to counter USA's global strike

The Pentagon has started working on prospective systems of the prompt non-nuclear global strike. The new complexes will be created to supplement nuclear forces, representative of the Russian Defence Ministry Alexander Yemelyanov said at the Russian-Chinese briefing on missile defence on the sidelines of the UN General Assembly. Does Russia have the capacity to neutralise this threat? 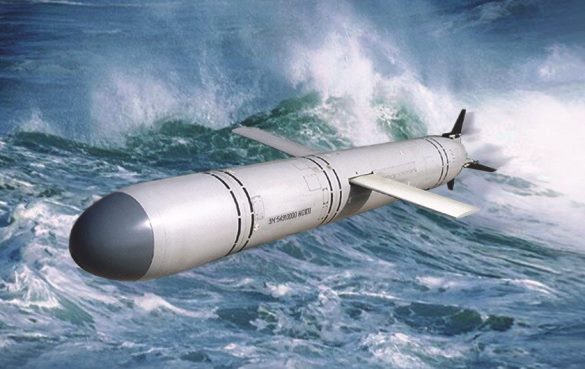 According to Yemelyanov, implementing the concept of the joint use of offensive and defensive weapons, the Pentagon started working on prospective attack complexes of the prompt global strike. "Those non-nuclear systems will be designed to address the objectives that are now entrusted to strategic nuclear forces," he added.

At the same time, Russia is more concerned about the plans of the United States for the deployment to the global missile defence system. As many as 60 American anti-missiles have already been deployed in Europe, and 150 - in Asia. In the near future, their number may already near the  amount of combat blocs on Russian intercontinental missiles.

All this, according to the Russian official, confirms Washington's aspiration to destroy the existing balance of power and ensure global strategic domination."

Does Russia have an opportunity to preserve balance? Ivan Konovalov, Director of the Canter for Strategic Studies believes that Russia has even more than that.

"Hypersonic weapons exceed Mach 4.5 speed, and Mach 1 is 1,224 km/h. The maximum speed that both Russian and American engineers hope to achieve is about Mach 20. Hypersound starts from March 4.5. Hypersonic weapons include missiles, airplanes and drones, but it is easiest to make a hypersonic missile," the expert said.

The USA considers the concept of the prompt global strike as one of the most promising directions in the defence industry. The goal of the program is to build radically new non-nuclear means of air and space attack, allowing the US military to destroy strategically important and hard-to-reach targets anywhere in the world within one hour.

It is worth noting that then-Secretary of Defence Robert Gates claimed in 2010 that the United States already had the potential for an instantaneous global strike. Given the ever-growing unpredictability of the actions of the US authorities, the need to neutralise this threat remains extremely important not only for Russia, but for other countries in the world - at least for those countries that have such an opportunity.