Billions and billions for Crimea: Where will they go? 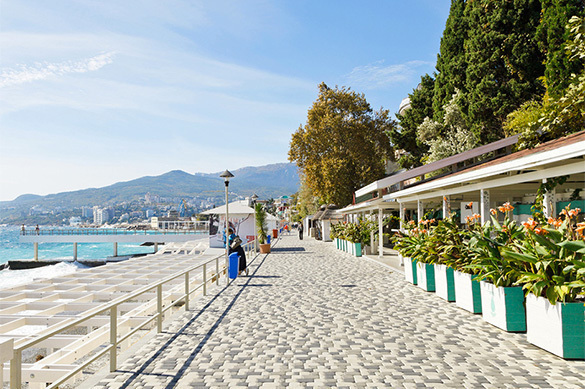 "The federal target program for the development of the Crimea and Sevastopol was approved in 2015 embracing the period of five years. What has been done for the time being?"

"A lot has been done already, given the fact that Ukraine had not been investing much in the economy of the Crimea after the breakup of the USSR. Kindergartens, roads the water supply system and the power supply system were wearing out. Nowadays, three years after the Crimea became a part of the Russian Federation, more than 10,000 kindergartens and schools have been built. The economy of the region is developing, infrastructure and health care are improving."

"Roads constitute one of the main directions of our work. We understand that car roads in the Crimea are in a very bad condition. There are many roads that have not seen any reconstruction since Soviet times, and there are many roads that need to be built. Even major highways are in need of high-quality repairs. The quality of roads between small towns and settlements leaves much to be desired as well. One can reduce the gap in the quality of life between the southern coast of the Crimea and the north of the peninsula only if one builds good roads. A goos road will make a journey across the Crimea last for about two hours.

"Good roads resolve issues of housing and employment. If there are good roads, a person can live in a small town, but go to work in a large city, such as Simferopol. I also think that the federal target program will also highlight the water supply of the Crimea. When we do this, we will resolve issues related to residence and employment in the Crimea."

"The expansion of the road network in the Crimea will entail the development of the economy of the peninsula. What sectors are going to be developed in the first place?"

"Most promising areas are tourism and construction. In addition, there is also agriculture and processing. This year, the Crimea has seen the largest harvest in all post-Soviet years. It's not only cereals, but also vegetables and fruits. The processing of agricultural products and livestock develop as well. The Crimea is a self-sufficient region in terms of food products - from bread to high quality meat products.

"The Crimea can produce very good quality and environmentally friendly baby food. Light industry can also develop on the peninsula. Port facilities have great prospects for development. Shipbuilding is also on the rise. There are shipbuilding plants in Kerch, Feodosia, Sevastopol.

"There are a lot of opportunities for investment. As a doctor, I believe that the Crimea is a region where one can get an injection of health, so I believe that it is necessary to build medical centres there. Many Soviet people used to come to the Crimea for medical treatment, and I am sure that many Russians and citizens of other countries will be choosing the Crimea to improve their health." 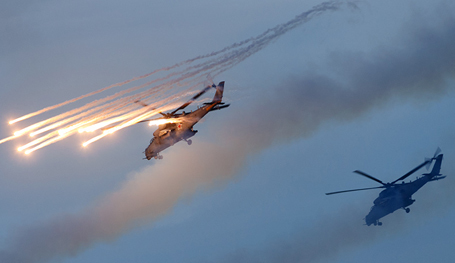