The Russian economy remains at the beginning of a new cycle of growth, Elvira Nabiullina, the head of the Central Bank of the Russian Federation said during the International Financial Congress. 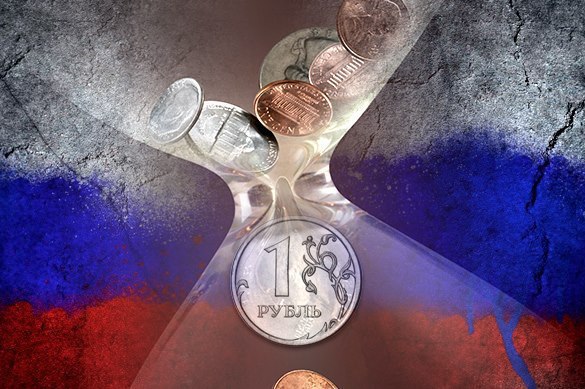 "External demand will support the Russian economy at a lesser extent, and external volatility will be sensitive for us," said the head of the Central Bank. Elvira Nabiullina also noted that although Russia's economy learned to adapt to external shocks, there were a number of internal factors that make it vulnerable.

The prime objective of the Central Bank of Russia during the upcoming five years will be to retain the inflation rate on the target level rather than to reduce it.

On July 8, Russia's Finance Minister Anton Siluanov said that the Russian economy was expected to reach the dynamics of the eurozone in 2017. Afterwards, Russia will aspire to world GDP growth, the official told reporters on the sidelines of the G20 summit.

Meanwhile, according to President Putin, the stability of the national economy and the well-being of Russian citizens depends on effective financial and monetary policy.

To accomplish the goal, it is highly important to ensure the reduction of the inflation rate and the stability of the banking sector. "It is important to ensure the stability of the banking sector, to achieve consistent reduction in inflation, to protect consumers' rights. This opens up new opportunities for investment and entrepreneurial activity," Putin said at the International Financial Congress in St. Petersburg.

Introducing advanced technologies may solve a number of existent economic problems that Russia has to deal with. New technologies may enhance the competitiveness of the Russian financial sector and make its services accessible to people and businesses.

As for the global economy, it will have to deal with a high level of volatility in financial markets and slow growth rates amid tightening monetary policy of national banks, the head of the Central Bank of Russia Elvira Nabiullina said during the International Financial Congress.

"The main trend for the next few years will be a slow recovery of the global economy and tightening policies of central banks against the backdrop of growing interest rates," she said.

Thus, according to Nabiullina, there will be two contradictory trends on financial markets.

"On the one hand, economic growth will show a positive impact on financial markets, there will be appetites for risks, but on the other hand, we will see an increase in interest rates that will cool the markets down. That is, despite the overall stability, the probability for volatility on financial markets to grow remains high," she noted.