Putin signs decree on Russia's strategy of economic security before 2030

Russian President Vladimir Putin signed a decree on Russia's economic security strategy before 2030. The goal of the strategy is to prevent crisis in the field of resources and their production, in the field of science and finance and take measures to exclude a decline in the quality of life of the population. 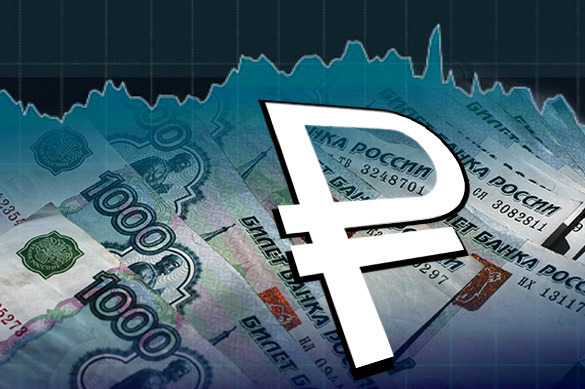 The strategy also provides for the improvement of the mechanism of response to Western sanctions. The government was instructed to develop measures of regulatory, legal and methodological nature to implement the economic security strategy of the Russian Federation for the period before 2030 and ensure their implementation.

The strategy was designed as a response to new challenges and threats to national interests of the country. While most sectors of the Russian economy remain highly dependent on  foreign technologies, Russia faces an urgent need to develop a modern approach to ensure economic security.