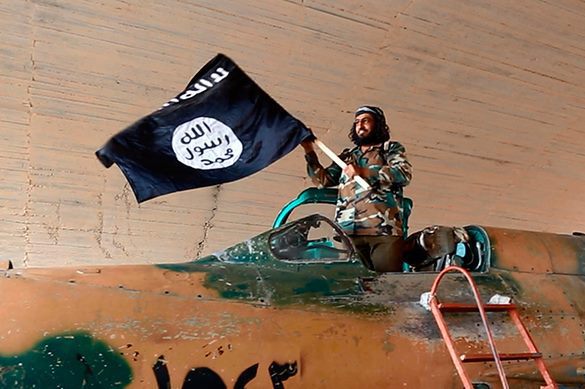 Islamic State terrorists have gained access to the production of chemical weapons, the head of the department for non-proliferation and arms control of the Russian Foreign Ministry Mikhail Ulyanov said, Pravda.Ru reports with reference to TASS.

"By all accounts, the Islamic State group has gained access to technologies for the production of chemical weapons," the official said.

Ulyanov said that the terrorist group has left traces of its use in Syria and Iraq.

Earlier, FSB chief Alexander Bortnikov stated that the Islamic State was expanding its zone of influence. Mercenaries from more than 100 countries of the world constantly join the organization.