"It is horrible! It is not the suffering and the death of the animals that is horrible, but the fact that the man without any need for so doing crushes his lofty feeling of sympathy and mercy for living creatures and does violence to himself that he may be cruel. The first element of moral life is abstinence." 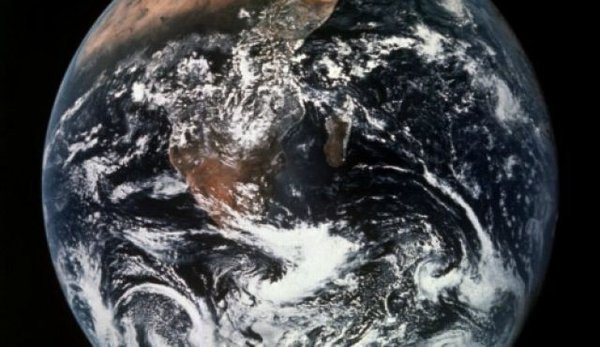 In Tolstoy's words we find, a century later, the same eternal and universal values celebrated by Humankind since the days of the Australopithecus, Lucy, hailed as the first Human Being, our (symbolic) common ancestor, who was unquestionably also a Vegetarian. We find words of compassion, we find words of mutual respect for each other and for our environment, we find words of mercy and sympathy, we encounter singularly Human qualities of greed and cruelty and the Humanest of characteristics, killing.

It is out of respect to Leo Tolstoy and his teachings that my Border Collie is called Tolstoi (there is no Y in my alphabet) and it is out of respect for Tolstoi that I transitioned from Vegetarianism to Veganism three years ago when Tolstoi came to share my life and become a chapter in my personal book. And in these three years I have learnt a lot more from him than he has from me. I would go so far as to say that he has learnt absolutely nothing from me at all.

He enjoys playing and having fun from the minute he wakes up to when he goes to sleep, he eats what he is given without any fuss, knows what to eat and what not to eat, medicates himself by eating herbs, feeds himself on roots, fruit and berries if he feels like a snack between meals, drinks just enough water to slake his thirst and knows where to find it effortlessly. He needs one single lesson to create and respect a learning experience and does not need it repeated, he respects other animals, befriends birds, turtles, geckoes, lizards and insects that he encounters around him, has an easy relationship with other dogs and has an innate instinct to protect children.

A tree and a ball

He does not need killing games to entertain himself, he needs his favorite spot under his favorite lemon tree and his blue and white rubber ball. He asks for nothing else. I do not regard myself as his master, I regard him as my companion and my teacher with whom I will probably live and be honored by a privileged decade and a half if I am lucky. And what does he see when he looks at me?

He sees a species that insists on drinking milk - from another animal - way beyond the period that nature intended, entailing all the ensuing characteristics and horrors on the digestive system which struggles more and more with every day that passes to digest it. The nearer to pure milk and the further away from cheese, the worse it gets. He sees a species which does not know how to feed itself, which allows itself to be fed on processed foods which are not only unhealthy, but dangerous, a species which binges on fad foods and drinks and destroys itself knowingly, which processes plants to make harmful chemicals called drugs.

He sees a species which has poisoned the sea to a point of no return, which has devastated our wonderful natural resources called forests, homes to Biodiversity for millions of years, home to untold natural riches which we will never discover because they are now lost forever. He sees a species which has strewn islands of plastic the size of countries around the oceans, overfished the fish stocks to the point of extinction, which has contaminated the land and exterminated countless animals which used to enjoy it.

He sees a species which tries to imitate birds while polluting the skies with airplanes, complete with "nose", "wings" and "tail" but unlike birds, knows nothing of navigating using the Earth's magnetic fields, instead now also polluting space with junk that does the same job as these fields, only worse.

Tolstoi's world is different. It is one where all species cohabit and respect one another, in which when your justification to share this Paradise is questioned, you have to earn your right to stay or else become part of the ecosystem with a quick and painless death, respected by the slayers who use this death to prolong life, nothing more or less.

And yes, this planet was supposed to be our Paradise. So let us reflect on what we are doing to it and to each other. To be honest every time Tolstoi looks at me, I feel deeply ashamed. 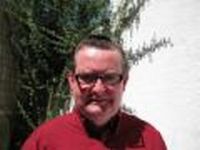