'The Masque of the Red Death' is a classic short story from literary giant, Edgar Allan Poe. In it, Poe addresses a controversial matter that has beset mankind since time immemorial: Haves versus havenots. Throughout his missive, the master story teller reveals much insight about his insights to man's 'condition'. 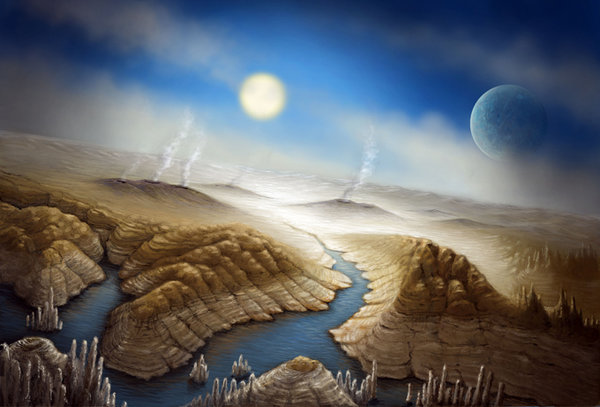 Moreover, Poe's perspective mirrors that of the Holy Scriptures concerning mortal man's ticking/beating motor organ: "The human heart is deep. Who can know it?" Profound wisdom! Poe agreed. This particular short story is centered on one person and the sole character: Prince Prospero. No surprise Poe uses a 'royal' to explore the depths and perhaps depravity that humans can sink too. Both pundit and critic alike focus on Poe's penchant for the macabre to emphasize his points. Some go further. Those scholars refer to the copious heinous nature that dominated his tales. No doubt, dark themes are ubiquitous in many of his characters; but does he deserve the moniker 'father of the modern day horror and/or detective novel' that the 'experts' use to blight his creative genius? Nay; not the impression I got.

The learned men were wrong

Those learned men erred in their combined assessment of Poe's tome of classical English literature! They could not be more wrong! On the contrary, there's a conspicuous dearth to their scholarship. Poe's not horrific. Not in the least. If one has read even just a small sample of his skillful then the obvious truth should emerge: Poe championed justice for the innocents. If you like, call Poe a modern prophet; a real sage; a genuine soothsayer. As you shall soon see, Poe was a real intrepid journalist; unlike the ones the MSM parrots these days. Come. Let us explore ...

We find Prince Prospero at leisure; garrisoned in an abbey of all places; locked away in safety so to speak. Underway is a grand feast. It's a celebration for all those likeminded. Only the nobles and persons of renown are allowed to attend. They are there in force; by the thousands. No expense is spared for the well-heeled. Can't say the same for the kingdom's other, lesser subjects. Outside the fortified ramparts, hell has wrought its fury. The form is that of a plague: the red death. Without refuge, without succor from the monarch, ordinary citizens drop like flies once they've contracted the deadly epidemic.

However, inside the abbey along the seven expansive halls decked out in royal comfort and opulence Prince Prospero and his pampered courtiers revel in gaiety. Not one disparaging word is spoken; insouciance rules. The commoners' plight is looked on in askance by all those feasting on the harvest. Then when a masked stranger is found in their midst, the pendulum swings. Its honed blade cuts a huge swath. The former genteel ambience is banished. Now fright, horror and loathing fill the gaping mouths and panting hearts of the onlookers. Fear is in every beholder's eye. Instead of engaging the new arrival with discourse and honest inquiry, Prince Prospero flies into a rage.

Malevolence is on his mind. With jeweled dagger drawn he confronts the gaunt figure which is the interloper's countenance. Before even the glint of the blade's steel is cast from the burning fire of the candelabrum, Prince Prospero falls; his slain corpse is sprawled on the marble floor. This same fate befell the Prince's friends as the grotesque creature, now unmasked moved with death speed through all seven halls. In the last chamber, the one containing the massive ebony clock, chimes rang cacophonous past mid-night; then silence. There's more ... Poe's 'Masque of the Red Death' conjures a modern parallel; just splash the red canvas with lavish portions of blue and white to complete the modern portrait. Could be France; but go bigger! I'm talking America. Not the American people; they 'get it'.

Think: Washington Beltway, Wall Street, the vassal MSM like CNN et al and the ostentatious Hollywood Hills built from the filthy lucre that flowed from worldwide dissemination of the studios' filth and violence entertainment 'business model'. Poe's reason for this dire portent: Whenever the white elephant enters the room (represented today by Russia and its fine President Vladimir Putin) drawn, gilded swords follow on the wake of spewed vitriol; vile words born of hate prefaced by envy. That's the American administration's MO: condemn and demonize that which is ignorant to the 'leaders'; ordinary citizens remain in the dark; been that way for centuries. At present America sits as a queen; her rulers are wanton; but if she does not soon change course, lose the hubris and curb its hegemony driven by misguided adventurism the exceptional nation may wind up like that hapless character, Fortunato. After imbibing too much of his own self-worth, the unwitting fool is led away to chains; death waited after the last brick sealed the confinement wall. Now, neither visitor nor passerby could hear his cries.