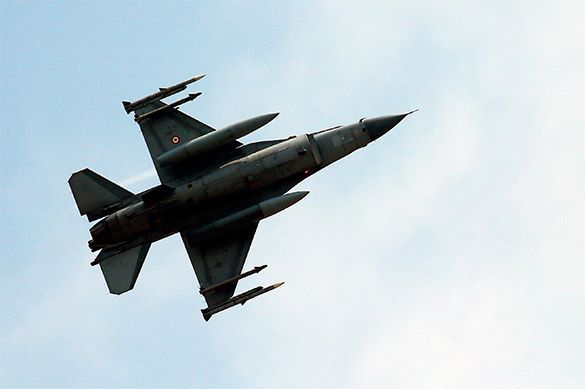 The Turkish jets were spotted in a number of areas of the Aegean Sea, where they stayed for several minutes, Greek publication Kathimerini said, Pravda.Ru reports.

"Five groups of 14 aircraft, as well as six separate planes have committed 15 violations and 31 other violations," the Greek newspaper wrote.

Neither Greek, nor Turkish officials have released any comments yet.

This is not the first time, when Turkey violates Greek airspace. At the same time, Turkey is highly territorial when it comes to its own airspace.