Groups ABCD played on Tuesday night in Matchday 1 of the Champions League. An excellent result for Arsenal away in Paris, spectacular performances from Bayern münchen and FC Barcelona, scoring twelve goals between them without reply. A bad start for Russian team Rostov. 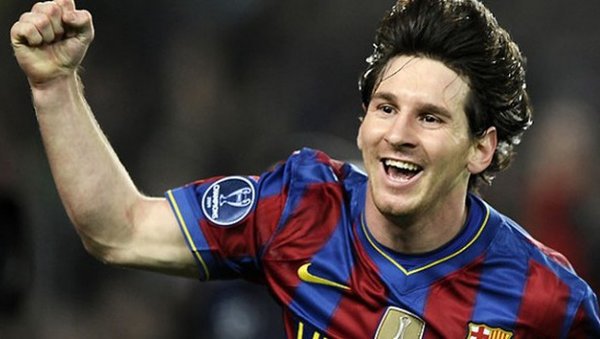 Group A is all drawn on one point apiece, with two away draws for Arsenal at Paris Saint-Germain and Ludogorets in Switzerland, Basel. The match in Kyiv between Dinamo and Napoli in Group B was sewn up by half-time, Milik getting both of the Italians' goals after Garmash fired the home side ahead. In the other Group B match in Lisbon, Talisca, on loan from Benfica to Besiktas, gave Benfica some of their own medicine, shooting the winner home on 90+3 after Cervi put the hosts ahead - it is common for Benfica to score goals well after the 90 minutes has passed.

In Group C, a thunderstorm put off the match between Manchester City and Borussia Moenchengladbach to tonight; in the other game Barcelona thrashed Celtic seven nil, with a hat-trick from Messi. In Group D, Atlético got a valuable away victory at PSV while Bayern thrashed Russian side Rostov 5-0.

Will Beckham be back?
Author`s name Editorial Team
Russia responds to remarks about Washington getting ready for conflict with Moscow