The Kremlin said that Russia would not boycott the Olympic Games in Rio despite incidents of doping scandal with the participation of Russian athletes, Interfax reports. 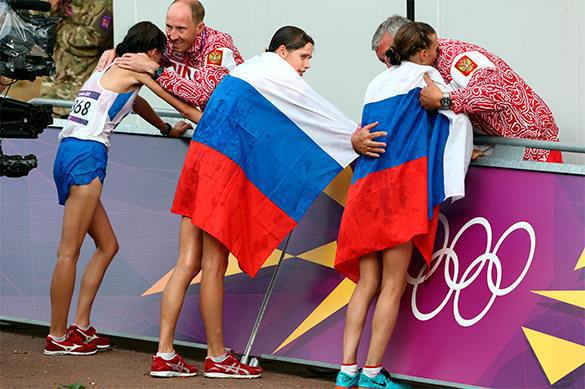 For the time being, the Russian government sees no urgent need to emotionally express the opinion of the state about the decision of the International Athletics Federation (IAAF) on an international level. Russia should pay attention to the legal side of the issue instead, said Peskov.

"Now is the time for the legal activity that is being carried out. There is very little time before relevant court rulings are made," said Peskov.

On July 10, All-Russia Athletics Federation reported the IAAF approved only one of 68 applications from Russian athletes for their participation in the Olympic Games 2016. The IAAF approved the application only from US-based longer jumper Darya Klishina. She was allowed to perform at the Games under the flag of the International Olympic Committee.

Klishina expressed her gratitude to the IAAF for the decision, having thus sparked outrage among Russian fans.