Russia may impose additional sanctions against Turkey that may affect the hospitality industry, woodworking, pilot training, as well as all government orders. 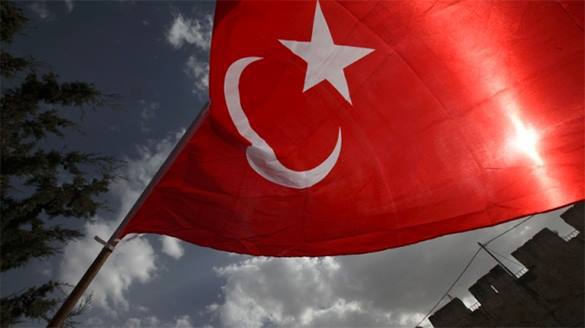 In fact, it goes about the move to stop the imports of works and services. Russian legal entities will not be allowed to enter into contracts with relevant Turkish counterparts, RT reports.

According to the Kommersant newspaper, the Ministry for Economic Development prepared a draft decree of the government within the framework of "special economic measures" against Ankara. The document was developed to implement the basic "anti-Turkish" decree of President Vladimir Putin.

On November 30, Russia introduced an embargo on the deliveries of food products, suspended several government programs of cooperation and restricted the employment of Turkish citizens in the Russian Federation.

On November 28, Russian President Vladimir Putin signed a decree "On measures to ensure the national security of the Russian Federation and protect Russian citizens from criminal and other illegal activities and about the use of special economic measures against the Republic of Turkey."

Scenarios of real war between Russia and Turkey

Economic war between Russia and Turkey: Who wins?