Following the attempted coup, the Turkish authorities intend to lay off more than 2,000 police officers, as well as hundreds of military men and representatives of Information and Communication Technology Management. 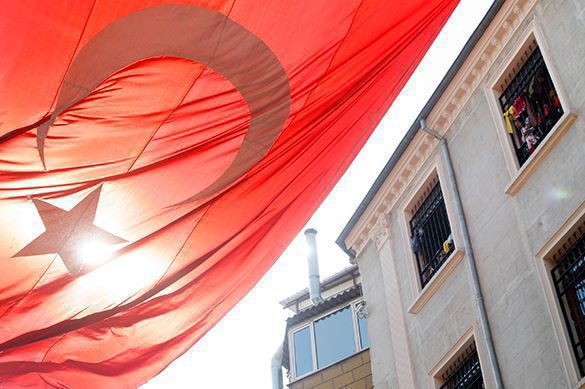 According to Reuters, adequate orders from the government were published in the Official Gazette, a governmental publication. The Management for Communications and Telecommunications of Turkey has been eliminated. In addition, President Recep Tayyip Erdogan has appointed the head of the armed forces of Turkey.

Earlier, more than 27,000 representatives of the education sector were dismissed from their jobs in Turkey. It was also reported that as many as 60,000 other people lost their jobs as well, although their profession was not specified.

On the night of July 15, a group of Turkish military officials attempted to seize power in the country by force. President Recep Tayyip Erdogan was in Marmaris on holiday at the time when the coup started. Having learned of the coup, Erdogan was flown to the capital in strict secrecy. Under the guise of a civil airliner, Erdogan's aircraft had to change its route several times, before it landed successfully in the city.

Turkey accused former NATO commander of preparing the military coup in Turkey. According to Turkish officials, the mastermind of the failed coup was John Campbell, a former commander of NATO forces in Afghanistan.

Meanwhile, Turkish Justice Minister Bekir Bozdag said that the Turkish authorities would release 38,000 prisoners on parole. In particular, it goes about the prisoners, who have less than two years left to serve and those who showed good behavior. Those convicted of murder, domestic violence, crimes against the state and crimes of sexual nature will not be amnestied.

According to The Associated Press, the decision to release prisoners was made to vacate prison cells for those accused of involvement in the coup.

According to the Turkish administration, the ideologist of the failed coup in Turkey is preacher Fehtullah Gulen, who lives in the USA. Turkish prosecutors seek two life terms and 1,900 years in prison for Gulen. The preacher himself denies any involvement in the military coup in Turkey.