Russian economy to become strongest in Europe by 2050

Consulting agency PricewaterhoiseCoopers (PwC) has published a report entitled "The long view: how will the global economic order change by 2050?" In the report, experts predict the state of affairs in economies of different countries of the world. 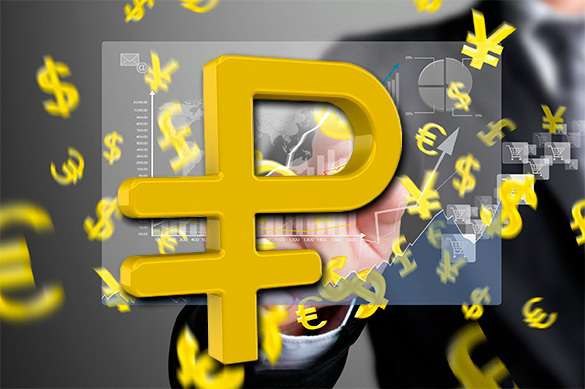 According to the report, emerging economies, including Russia, will dominate the world. By 2050,  the United States will give way not only to China but also to India, PwC analysts believe. Brazil will rise to the fifth place, while Indonesia will climb to the fourth from the eighth position.

Japan, which was the fourth largest economy in the world as of 2016, will drop to the eighth place, while Germany will slide from the fifth to the ninth position. Russia will remain on the sixth place, but Russia will remain Europe's first economy, after Germany slides on the ranking, the report says.

There is account surplus in Russia, which means that the country does not depend on the inflow of foreign capital. Slowly but surely, oil prices recover from their collapse, which also creates additional advantages for Russia. Oil appears as Russia's source of income and foreign currency at the same time, PwC analysts said.

The PwC study concluded that Russia and Thailand are two countries with the lowest risk of capital outflow.

A the end of last year, President Putin instructed the government to adopt an action plan to ensure Russia's economic growth should outstrip world indicators in four years.