Rosneft privatization: What is Qatar doing there?

On December 7, the head of  Russia's oil giant Rosneft, Igor Sechin, informed President Vladimir Putin about the completion of the privatization of the 19.5% stake at Russia's largest oil company for 10.5 billion euros. Glencore Consortium and Qatar's Sovereign Wealth Fund have become the buyers and strategic investors in the deal. 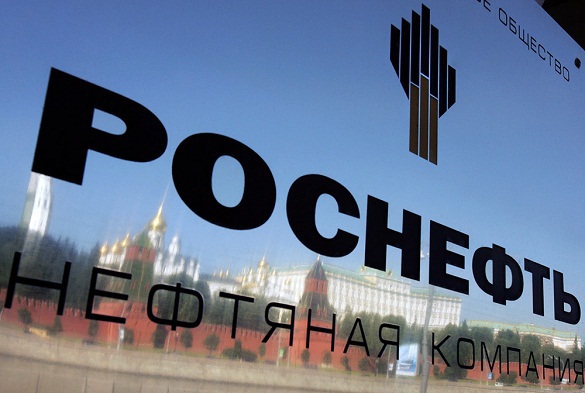 Swiss company Glencore and Qatar's Sovereign Wealth Fund are the first international investors to have acquired a stake at Russia's largest oil company during the period of economic sanctions. Glencore shares started rising in Hong Kong against the background of the deal. The shares of the Swiss company have gained more than three percent during the first hour of morning tender.

It remains a secret what privileges Rosneft's investors will receive. Glencore may receive oil purchase benefits, while Qatar may win Russia's participation in the reduction of OPEC oil production.

Pravda.Ru asked an expert opinion on the subject from leading expert of the National Energy Security Foundation, Igor Yushkov.

"Does the deal mean that Russia and Qatar have reached an agreement? Will Qatar develop Rosneft now and gas supplies via Russia instead of building its own pipeline? Will Russia join the pipeline connecting Qatar, Saudi Arabia, Syria, Turkey and the EU?"

"This is a step towards Russia, but Qatar's participation in the capital of Rosneft does not show Qatar's improved political relations with Russia. Russia still remembers an attack on our ambassador in Doha, plus we share completely different standpoints as far as the Syrian conflict is concerned. Why would Qatar enter the capital of Rosneft if Russia appears as a competitor in global markets? I think that Qatar may appear as a temporary owner of the package. A Russian company may soon replace Qatar in the deal, to gain certain profit.

"As for natural gas, Qatar's entry in the capital of Rosneft does not improve Qatar's relations with Gazprom. Rosneft and Gazprom are competitors. Rosneft and Novatek are trying to take Gazprom's monopoly right for gas exports. Rosneft does not need Qatar as a partner on the European gas market. Rosneft wants to enter this market itself. Chances for a gas pipeline to be built from Qatar are slim, because the military conflict in Syria an Iraq will last for years ahead."