Saudi Ministers for Foreign Affairs, Adel al-Jubeir stated that Riyadh was not manipulating the oil market. 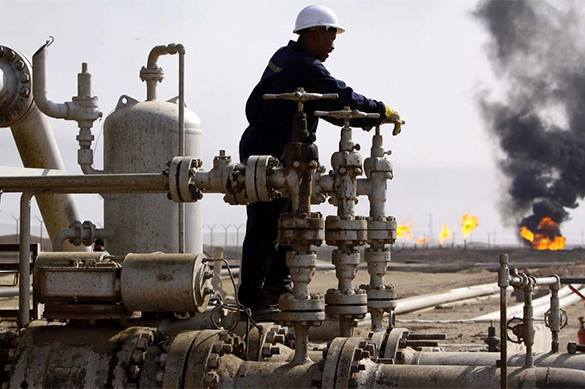 Manipulating the oil market and doing it consistently is impossible. "If you are trying to do it, you will eventually lose and pay a huge price for that," said the minister.

Does Saudi Arabia manipulate the oil market? Pravda.Ru asked this question to Vyacheslav Kulagin, Director of the Center for International Energy Markets at the Russian Academy of Sciences.

"If market manipulation stipulates for direct control of prices, then this is impossible. The market is diversified, and none of its members can set the price that they want. Yet, Saudi Arabia does have a possibility to show influence on the market," said Vyacheslav Kulagin.

"This was clearly shown in 2008, when prices started falling as well, and Saudi Arabia together with the OPEC started quoting oil supplies to the market. There were other stories like that in the past, when the OPEC was controlling the market with the help of production quotas," he added.

"The decline in oil prices is a factor that follows the fairly lengthy period of high prices. The period of high oil prices saw the introduction of numerous large-scale projects that resulted in larger supplies of raw materials. We are now going through the period of overproduction of oil - there is too much oil on the market and the market is barely alive," explained Vyacheslav Kulagin.

"Many companies work in the red and this is a big problem that we can see on the example of Russia. Saudi Arabia has even more problems: they have lost about 100 billion dollars in one year, and an improvement is nowhere near," the expert added.