The alleged death of Hamza Bin Laden: Is he really dead?

Osama bin Laden's son, Hamza Bin Laden, is dead, at least according to two US officials; evidence and details about his elimination have not been provided yet but information coming from Washington DC reveals that the US government might have played a central role in the operation. 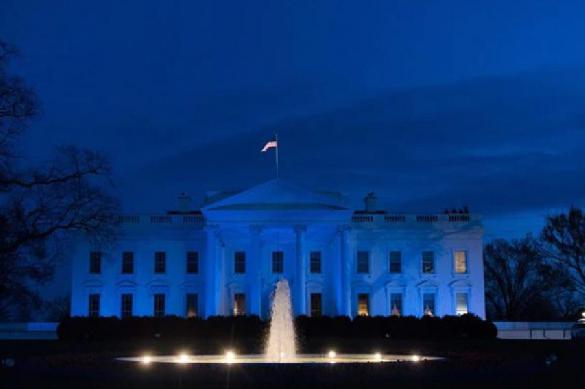 According to limited information that have been released, Hamza Bin Laden was killed sometime during the first two years of Trump's administration and probably before February 2019 when the US State Department had placed a $1 million reward for information leading to his whereabouts.

The US intelligence however never confirmed Hamza's death and there is still no official confirmation by the White House.

The latest statements ascribed to Hamza Bin Laden are a 10-minute audio message released in May 2017, invoking attacks against Jews, Americans, Westerners and even Russians, "using whatever means and tools easily available" and a second message appeared in 2018 where he threatened the Saudi monarchy and invoked its people to revolt against it.

Hamza was married to the daughter of Abdullah Ahmed Abdullah, an Egyptian senior member of al-Qaeda who was charged by the US for having a role in the August 1998 US embassy attacks in Kenya and Tanzania.

Saudi Arabia had revoked citizenship to Hamza as a consequence of his threats against the Kingdom.

Going back to Hamza's presumed death, there are a few questions that are worth pondering on; first of all, if Hamza had already been reported dead, within the US intelligence community, in February 2019, then why did the US State Department later place a $1 million reward for information leading to his whereabouts? Secondly, if Hamza had been killed, why didn't al-Qaeda announce his death and celebrate his martyrdom?

As former FBI agent and al-Qaeda expert Ali Soufan indicated in an extensive analysis on the Bin Laden, Hamza had all the numbers to become his father's successor:

"Many factors suggest that Hamza could be a highly effective leader: his family pedigree, his dynastic marriage, his longstanding jihadi fervor and obvious charisma, and his closeness to al-Qa'ida's most senior operatives. It remains to be seen how, exactly, the organization will make use of him, but it is clear that his star is on the rise. That should worry policymakers in the West as well as in the Muslim world".

Indeed it is clear how Hamza's rise to al-Qaeda leader would have been a huge concern for the United States, Israel but most of all, Saudi Arabia as Hamza had shown specific interest in targeting Riyadh's monarchy.

In addition, it is important to keep in mind how Hamza Bin Laden, unlike al-Qaeda leader Ayman al-Zawahiri, was respected even by Isis and it is not a case that the Islamic State propaganda never targeted him, as it did with Zawahiri.

Hamza Bin Laden could have been the new Islamist leader able to unify global jihad under one banner, especially following Isis' defeat in the Siraq on behalf of the Syrian and Russian forces.
The global jihad movement is in a transition phase both from an operative and territorial point of view and it does require new international leaders since Ayman al-Zawahiri and Abu Bakr al-Baghdadi  already had their days and now appear as obsolete and with limited authority and charisma.

Hamza Bin Laden could have been the perfect profile to lead a new and united global jihad. However it is too soon to tell if he was really eliminated as there is still no official confirmation by the US. Let's just hope that Hamza's body will not be dumped into the sea without any proof of death, as it happened with his father Usama, according to unclear "Islamic burial requirements".