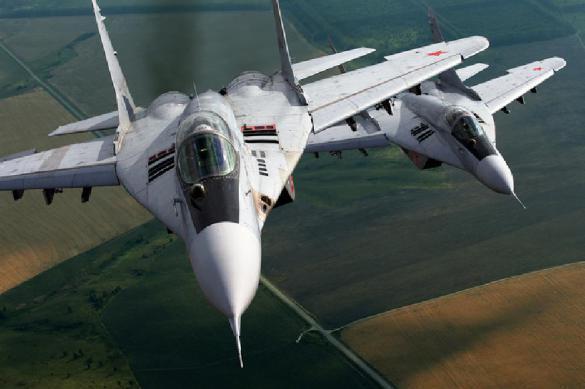 No violation of Russian airspace was reported. A similar situation was observed on the last day of major strategic Russian-Belarusian military exercises Zapad-2017.

According to reports from Western aviation sites, military aircraft of the United States, Great Britain, Germany, Denmark, Sweden and the NATO command were involved in the reconnaissance operation.

On September 20, USS RC-135U strategic reconnaissance aircraft with call sign BLOWN88, took off from the Mildenhall airbase in the UK to carry out electronic reconnaissance mission near the borders of Leningrad and Pskov regions of Russia, where Zapad-2017 drills were conducted.

At the same time, German anti-submarine aircraft P-3C Orion was patrolling the area 40 km from the coast of the Kaliningrad region.

At the same time, USP P-8A Poseidon patrol aircraft with 168762 and 168440 call signs, took off from air bases in Siauliai (Lithuania) and Aalborg (Denmark), to conduct reconnaissance near sea and land borders of the Kaliningrad region. Danish CL60 reconnaissance aircraft and Swedish intelligence aircraft Gulfstream 4 were also involved in the operation.

The flight of NATO AWACS long-range radar detection aircraft was also registered (onboard number LX-N90444). A British Royal Air Force Sentinel aircraft with number ZJ664, which took off from Waddington airbase, carried out a reconnaissance flight near the coast of the Kaliningrad region and its southern land borders while being in Polish airspace.

Not that long ago, a Russian Su-27 frightened the crew of the US reconnaissance aircraft RC-135 over the Baltic Sea. Since the beginning of the summer of 2017, about 35 incidents between air and navy forces of the Russian Federation and the United States of America were registered in the Baltic region. 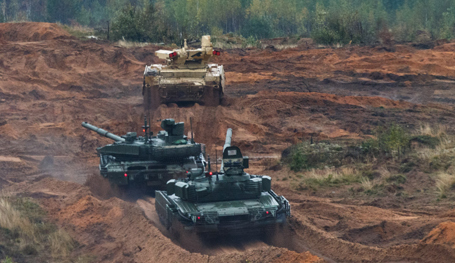