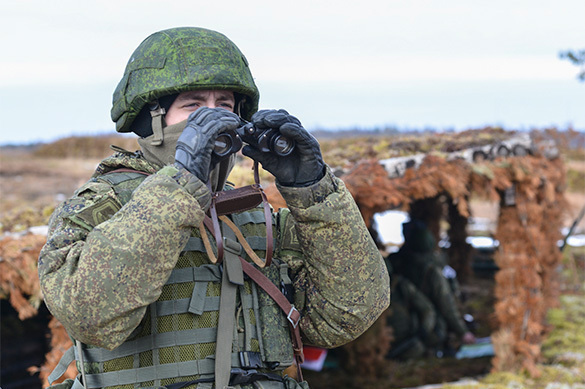 Russia will send 5,500 and Belarus - 7,200 troops for the drills. "About 70 aircraft and helicopters, up to 680 combat vehicles, including about 250 tanks, up to 200 artillery units, and ten vessels will take part in the drills," said Deputy Defense Minister of the Russian Federation, Lieutenant-General Alexander Fomin said.

The maneuvers are to start on September 14 and will last for one week.

The Ministry of Defense of Belarus sent an invitation to observers from seven countries to attend the joint Russia-Belarus Zapad-2017 (West-2017) military exercises. According to the press center of the defense ministry, invitations were sent to representatives of Ukraine, Poland, Lithuania, Latvia, Estonia, Sweden and Norway. The observers were invited within the framework of the Vienna Document 2011 of the OSCE "On Confidence- and Security-Building Measures."