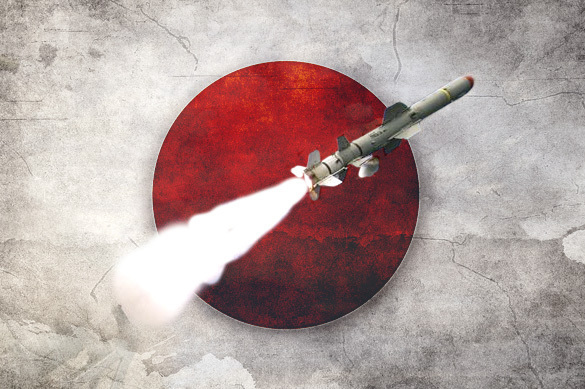 The complexes are to be deployed at range grounds of Japanese armed forces in northern and southwestern prefectures by 2023, but the terms for their deployment can be accelerated. The deployment of these systems in Japan is explained by the sharply increased missile threat from the DPRK.

Japan already has the two-tiered missile defense system. The vessels equipped with sea-based Aegis systems carry SM-3 interceptor missiles that are supposed to knock down enemy's ballistic missiles in the middle part of the trajectory. In case of failure, a second tier of missile defense will be involved to use the Patriot PAC-3 mobile ground-based systems that are supposed to intercept the missile at the final stage of its flight.

For additional ground-based Aegis Ashore systems designed to strengthen the first line of national missile defense, Japan, in cooperation with the United States, completes the development of new SM-3 Block 2A interceptor missiles. They can strike targets at a distance of up to 1,000 km instead SM-3's 500 km. Aegis Ashore will also be able to control the launches of other interceptor missiles designed to shoot down enemy high-speed cruise missiles moving along a complex trajectory.

In late November, North Korea launched an unidentified ballistic missile that fell in the exclusive economic zone of Japan. According to the North Korean military, the missile could reach any area in the United States.

Officials with the Russian Ministry for Foreign Affairs called the deployment of US missile defense systems in Japan a violation of the treaty between the USSR and the United States, while Tokyo facilitates the initiative, Mikhail Ulyanov, Director of the Department for Nonproliferation and Arms Control at the Russian Foreign Ministry said.

"In addition to another step towards the creation of a full-fledged segment of the US global missile defense in the Asia-Pacific Region, this also implies a risk for  Japan to obtain a qualitatively new military potential, because universal vertical launch systems of Aegis Ashore complex are capable of using strike weapons, including Tomahawk cruise missiles. Of course, we will have to take this factor into account, and this may entail a number of measures to ensure national security," the official said.