The Russian Foreign Ministry predicts the deterioration of relations between Russia and Japan due to the deployment of the US missile defense system on the territory of Japan. Such a move will affect the signing of the peace treaty between Moscow and Tokyo. 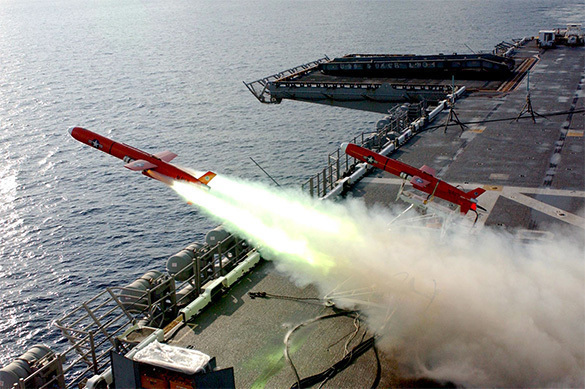 "I think that the decision of the Japanese government to acquire Aegis Ashore complexes will have a negative impact on the general atmosphere of Russian-Japanese relationship and, accordingly, on the work to conclude the peace treaty," Interfax quoted Deputy Foreign Minister of the Russian Federation Igor Morgulov as saying.

It is quite obvious for Russia that the complexes will be eventually integrated into the Asian segment of the US missile defense system, and it is clear, what country this system targets, the official added.

US President Donald Trump, during a recent visit to Tokyo, said that the USA was ready to sell military hardware to Japan to intercept North Korea's missiles. The US president spoke to Japanese Prime Minister Shinzo Abe, and the two sides agreed to put maximum pressure on the DPRK with a view to halt Pyongyang's nuclear program.