An anonymous assistant to President Putin has had a few meetings with winter sports coaches, during which he "in a mild form" recommended to refuse from participating in the Olympic Games in Pyeongchang. 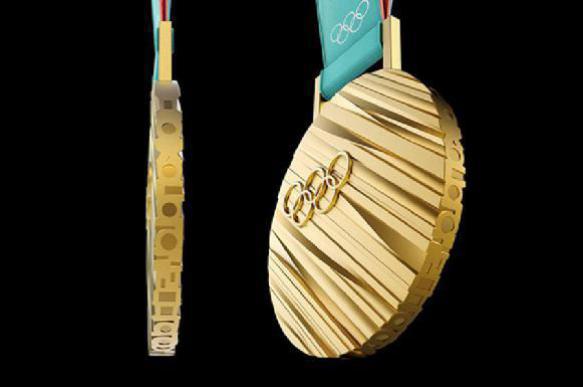 According to All Sports agency, an official from the Kremlin administration, whose name remains anonymous, specified that it would have to be the athletes themselves to make such a decision.

The next day it became known that a number of prominent Russian athletes with an unblemished reputation, including biathlete Anton Shipulin, skier Sergei Ustyugov and speed skater Victor An, as well as the leaders of hockey and speed skating teams were not invited to the competitions, even though those athletes were not listed either in Richard McLaren or Denis Oswald reports.

On Tuesday, the press service of the Russian Ice Skating Federation said that the IOC did not allow Russian figure skaters Ksenia Stolbova and Ivan Bukin to participate in the 2018 Winter Games without explaining the reasons. Representatives for the Russian Ice Skating Federation expressed their indignation about the absurd decision and started to defend the honour and dignity of athletes in all possible ways.

The Russian Olympic Committee prepares to give a hard estimate to IOC's actions and request appropriate explanations.

Following those events, Russian politicians assumed that the IOC was pushing Russia to boycott the Winter Games 2018 and exit the Olympic movement.

"If no explanations follow, perhaps Russian athletes will have to revise their decision regarding the participation in the Olympics in Pyeongchang. They wanted to make us boycott the Games before, but as soon as they realised that we were not going to do it, they decided to suspend clean athletes with perfect reputations. This looks like political blackmail and creates conditions for unfair victories at the Olympics," chairman of the State Duma Committee on Physical Culture Mikhail Degtyarev told Sport Express newspaper.

On December 5, the IOC Executive Committee decided that only clean Russian athletes would be able to perform at the 2018 Winter Olympics in Pyeongchang under the Olympic flag. Two special committees of the IOC have reduced the list of 500 applicants to 389 names so far. The final structure of the Russian delegation will be announced on January 28. On December 6, President Vladimir Putin announced that Russia would not boycott the Games.