Chernobyl could have killed 40,000 people

On April 26, Russia remembers victims of the Chernobyl nuclear power plant accident. Events in memory of the disaster and those who lost their lives liquidating its consequences will be held throughout the country. 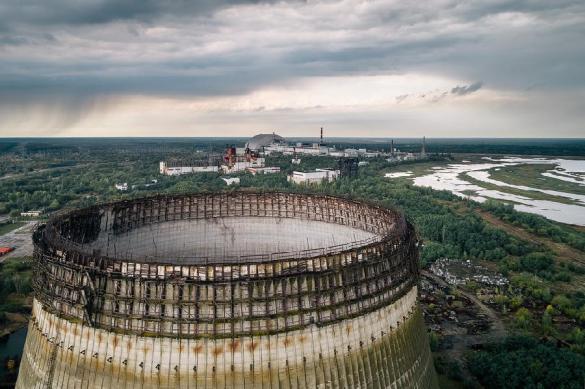 The largest disaster in the history of the world nuclear power industry occurred on April 26, 1986, when an explosion took place at the fourth power unit of the Chernobyl nuclear power plant.

The explosion of the nuclear reactor released a large amount of radioactive substances into the environment. The area of radiation pollution in Ukraine amounted to 50,000 square kilometres covering the territory of 12 regions.

In 2012, the Russian authorities established the Day of participants of liquidation of consequences of radiation accidents and disasters in memory of the tragedy.

In fact, on April 26, 1986, preventive maintenance works were planned. According to Gosatomnadzor nuclear watchdog, the accident took place because RBMK reactors were designed incorrectly. Everyone knew about the drawback but did not attach proper importance to it.

The explosion of the Chernobyl reactor hardly produced any gamma radiation, but emissions of radionuclides into the atmosphere were equivalent to the explosion of about 40 modern nuclear bombs or 400 bombs that the Americans dropped on Hiroshima. The people who started liquidating the consequences of the nuclear explosion had to spend a lot of time next to radionuclides, and it was them who suffered most from the Chernobyl accident.

Radiation sickness affected 134 people, of whom 28 died. According to the official investigation of the World Health Organisation, the consequences of the accident could have killed 40,000 people.

Vyacheslav Grishin, chairman of the All-Russian Union of Public Associations "Chernobyl Union" told pravda.ru that he took part in the liquidation of the consequences of the disaster twice. "I was not among the first liquidators. The entire process took 4.5 years, and people called those years a period of war. Those who were going to Chernobyl for the second or third time would say that they were going to war. It was like a real war for them, even though there was a war in Afghanistan going on at that time."