The State Duma gave the third and final reading to the law on the decriminalization of domestic violence. Acts of violence committed against family relatives have been excluded from the category of crimes and are now categorized as administrative offense. 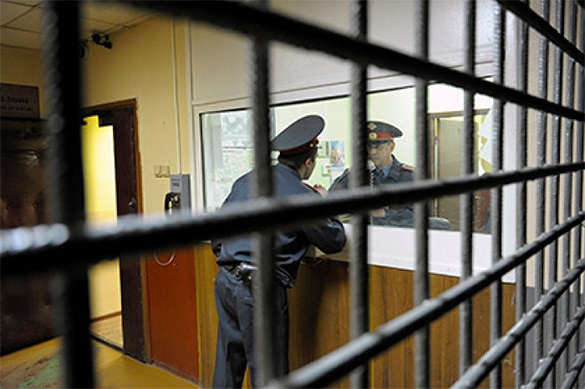 The move is meant to address the ambiguous interpretation of provisions of the Penal Code of the Russian Federation after the adoption of the law about responsibility for assault against relatives (the law was passed in July 2016).

It is worth noting that acts of domestic violence shall be considered as administrative offense only for the first time. Repeated acts of family violence will entail criminal responsibility," RIA Novosti reports.

Experts believe that the law about domestic violence is misunderstood in the society, as most people believe that fighting between relatives may become a norm, for which am offender will receive no punishment.

"One should not distort the law. First and foremost, it goes about only one-time offense that has not caused any harm to a person. The idea of the law is not to consider criminal the acts, when, for example, a parent slaps a child on the butt. I do not think it is correct to record and register any act of the use of force or assault that do not lead to any consequences, especially if people are less restrained by external circumstances. I want to say it again that the law regulates acts of domestic violence committed only once and without any consequences," Director of the Institute of Human Rights, lawyer Valentin Hefter said.

Commissioner for Children's Rights under the President of Russia, Anna Kuznetsova, believes that the Russian legislation has enough mechanisms for the protection of children and family members without criminal articles for acts of beating.

"We're talking about a specific article and specific formulation. We are not talking about principles and approaches to the subject. Of course, domestic violence is unacceptable. Of course, children should not become victims or hostages to certain situations. For this purpose, special measures and systems have been elaborated," the official said, RIA Novosti reports.

She noted that the Penal Code of the Russian Federation contains a number of regulations that ensure adequate responsibility for those, who can cause harm to children.

A recent opinion poll showed that the majority of Russian citizens believe that the authorities should punish those who commit acts of domestic violence. Twenty-five percent of the polled said that such offenders should be sentenced to community services, 16 percent spoke in favor of arrest for 15 days, while 13 percent supported a financial punishment. Ten percent of the polled believe that domestic violence should be punished by imprisonment.