Undeclared WWIII to end in the Year of the Fire Rooster

What will 2017 bring to Russia? Pravda.Ru tried to look into the future with the help of astrologer Pavsekaky Bogdanov. According to him, the Year of the Rooster brings renewal. A rooster's crow ends wars, economic sanctions and a variety of other problems and tribulations. 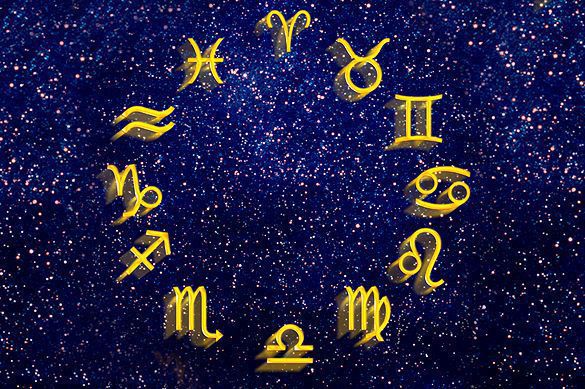 "The year 2017 is the Year of the Fire Rooster. Is it going to bring more bad than good?"

"The fire here indicates the colour, this is a different aspect. The year 1945, the year of the Great Victory over fascism, was also the Year of the Rooster. We all hope that the year 2017 will end the undeclared Third World War. The year 2017 is expected to bring renewal."

"Indeed, the peace agreement on Syria has been concluded."

"One may draw an analogy with WWII, when negotiations started in 1944. Today, the two superpowers are not at war with each other, but people still die. People die in Europe, in Syria, people die because of terrorism that the new war carries.

"If we look at the natal chart of the Russian Federation, we can see the strengthening of the Russian ruble. In 2017, we will see the dollar rate of 50 rubles per one dollar. There will be moments when it goes back to 67 rules per dollar. At the same time, 2014 and 2015 were the years of decline, and 2016 was the year of stability in the pit. The year 2017 will add 20-30 percent to the ruble rate.

Also read: Astrologers speak about Russia and Ukraine in 2015

"The natal chart says that the rise will start after 2017. Time will certainly tell, but the harvest forecast for 2017 is not bad at all: no heatwave and no drought is expected. The natal chart also says that there will be no mourning in Russia in 2017. This is going to be a positive year that we have entered with positive emotions. The year 2016 was a very complicated one, a leap year, but the year 2017 will be the year of action."

"The most important thing is not to sit one's hands in 2017. The rooster likes sharp crisp action. If you want to change your job - do it this year, if you have some plans - go for them and knock on doors. This is going to be a good year for changes. Yet, the year of the Rooster will be a difficult year for those, who are afraid of doing and changing something in their lives. The rooster does not like that. If you deal with you chronic diseases in 2017, you have good chances to get rid of them this year. Taking risks - this is what the year 2017 likes.

"The year 2017 will be a good year for such signs as Cancer, Pisces and Aquarius. Personal life is the main problem for Sagittarius. Virgo and Aries should look into their health problems. There are health risks for Scorpios. Leo and Libra should avoid new acquaintances.

"What is a horoscope? This is an individual product that one should treat as a statistics chart. A person will never read a horoscope that predicts them a car accident. A horoscope is a product that tells you: you're going to have a raise today, so go for it. And it works for people, but everything depends on what this or that person does."

"Yet, no horoscope gives a 100 percent guarantee."

"If my fellow astrologer, or someone else will say, "I can predict the future, 100 percent guarantee," then I will be the first person to come to him and call him God. If an astrologer created your natal chart and described your future, past and present, it should coincide from 50 to 70 percent. If a horoscope tells you that you are going to have a bad day today, then you can try and change it - this is called influence on fate. At the same time, 75 percent of people simply go with the flow - they do not want to change anything. They count on God, astrologers, horoscope and everything else, but never on themselves.