The happiest country in the world is...Denmark!

The 2016 World Happiness Report has been released ahead of the March 20 World Happiness Day and reveals that, as was the case in 2015, Denmark is the country in which the people are happiest. The flip side is that happiness inequality has increased markedly around the world. The haves and the have-nots. 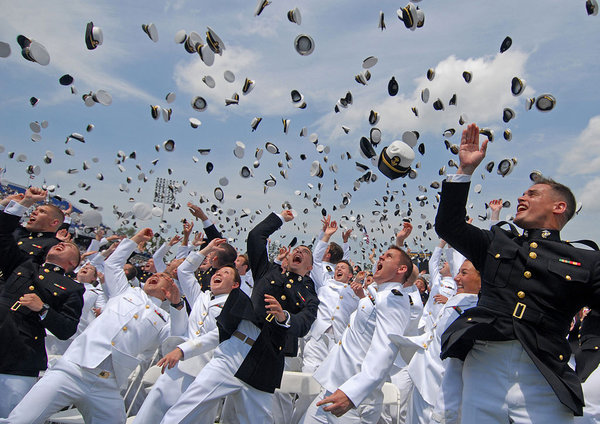 What is notable about the World Happiness Report is the geographical locations of the top ten countries - all of which are located near the northern and southern poles. Top place goes to Denmark for the second year running, followed by 2. Switzerland 3. Iceland  4. Norway  5. Finland 6. Canada 7. Netherlands 8. New Zealand  9. Australia 10. Sweden.

What is also apparent is the fact that the main factor contributing to happiness is described as GDP per capita, followed by the level of social support. Third is a healthy life expectancy, and the fourth factor is the freedom to make life choices. The Happiness Index has been drawn up for the last four years and the indicator is increasingly used as an objective measurement of quality of human development. For this reason it is taken more and more into consideration by governments.

Jeffrey Sachs, Director of the Earth Institute at Columbia University, stated upon the launch of the 2016 report in Rome, that "the Goals themselves embody the very idea that human well-being should be nurtured through a holistic approach that combines economic, social and environmental objectives. Rather than taking a narrow approach focused solely on economic growth, we should promote societies that are prosperous, just, and environmentally sustainable." He added that "In previous reports the editors have argued that happiness provides a better indicator of human welfare than do income, poverty, education, health and good government measured separately. In a parallel way, they now argue that the inequality of well-being provides a broader measure of inequality. They find that people are happier living in societies where there is less inequality of happiness."

The Report is produced by the Sustainable Development Solutions Network (SDSN) and is edited by Professor John F. Helliwell of the University of British Columbia and the Canadian Institute for Advanced Research; Professor Richard Layard, director of the Well-Being Programme at LSE's Centre for Economic Performance; and Professor Sachs, director of the Earth Institute and SDSN.