It has been reported recently that Russia was going to start a special operation to retrieve a state-of-the-art nuclear-capable Burevestnik missile. CNBC said with reference to US intelligence reports that the missile sank in the Barents Sea during an unsuccessful test. 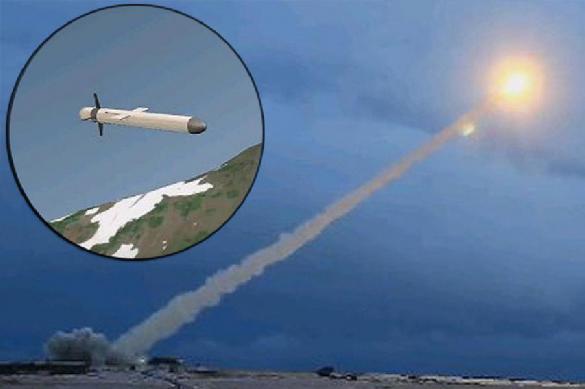 Judging from US media reports, Russia was testing the new weapon on the Novaya Zemlya archipelago in November 2017. Russia, CNBC said, will use three vessels for the operation. One of those vessels is allegedly designed for operations with radioactive materials. According to the US-based TV channel, the operation will give Russia an opportunity to gain experience of such operations for future tests of the new nuclear-capable cruise missile.

Other Western publications immediately recollected the Kursk submarine tragedy, and the operation, which Russia subsequently conducted to raise the sunken nuclear submarine from the seafloor. They noted that Russia could not handle the problem alone and requested assistance from Dutch company Mammoet.

Joseph Trevithick, an author with The Drive, believes that Russia could use the Yantar ocean research vessel for the operation to retrieve the cruise missile. The Yantar carries autonomous deepwater vehicles Rus that can submerge to the depth of up to six kilometers, as well as Consul submersibles (6,270 meters). The Yantar can also use Mir deepwater vehicles that can reach the depths of up to 6.5 kilometers.

It was the Yantar ship, the publication wrote, that took part in an operation in March 2017 to recover on-board equipment of Su-33 and MiG-29K fighters that the Russian Air Force had lost in November and December 2016 in the Mediterranean Sea.

Kremlin officials predictably said in response to the CNBC report that they had no information about the failed test of the nuclear-capable cruise missile. Russian experts in the domestic defence industry said that the news from the US-based TV channel was a hoax that could be launched into the media from the Pentagon as part of the media warfare against the Russian Federation.

"Let's be honest here. If the Defence Ministry had lost a missile, no one would have said anything.  Remember how he United States has been hiding the loss of several nuclear bombs in various situations for decades. I do not believe in the loss of a nuclear-capable missile. Launching such a missile can be possible only under war conditions," ex-deputy general designer of one of the closed research institutes of Minatom (Sredmash) of the USSR told Pravda.Ru.

"First, rumours from CNBC about Putin's new missiles falling appeared after Russia showed evidence  - shot down Tomahawk missiles - of the failed US missile attack on Syria. Russia's Defence Ministry showed real Tomahawk missiles with numbers and technical blocks, but CNBC responded with rumours, in which they referred to "sources" and nothing else," the expert believes.

"Secondly, this is a wonderful provocation, because EU countries will start trumpeting about the military Chernobyl, and Russia will have to make excuses. Russia will lose this fight no matter how hard she tries to resist. If Russian officials say that they have not lost any missile, no one will believe them. However, Russia, NATO and Western countries inform each other of every test launch to avoid war. If they claim that we have lost a missile, let them give us the specs of that missile so that we could check," he added.

It is worthy of note that the United States had indeed lost several nuclear bombs and nearly conducted a nuclear attack on itself. 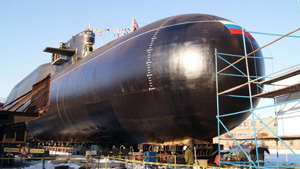