Syrian military men handed over two unexploded cruise missiles to Russia. The missiles were found after the recent US-led missile strike on Syria. 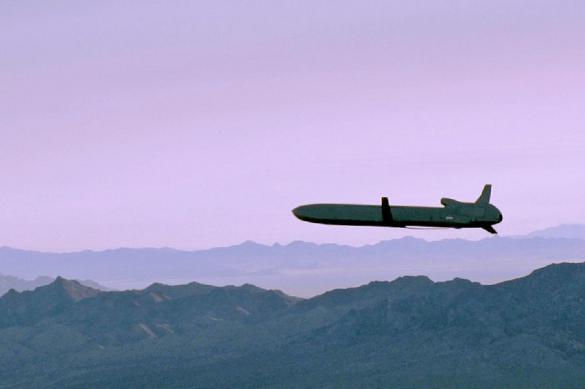 According to the source, the Syrian military found two cruise missiles that did not explode during the US missile strike on Syria on the night of April 14. The two missiles were delivered to the Russian military men on April 17.

A representative of the US Joint Chiefs of Staff, General Kenneth McKenzie, said earlier that all the targets in Syria were struck in a "precise, overwhelming and effective" way. The targets were the Center for the Development and Research of Chemical Weapons in Barzeh near Damascus (76 missiles, 57 of them were Tomahawks), a chemical weapons depot near Homs (22 missiles) and a chemical weapons bunker in Him Shinshar (7 Scout missiles). According to McKenzie, none of the aircraft and none of the missiles were intercepted by Syrian air defence systems, although Syrian officials said otherwise.