In the US, solar power ends the era of peaceful atom technology

The US has suspended the construction of two nuclear power plants in South Carolina due to unprofitability. Two other nuclear power projects are likely to be frozen in the State of Georgia. As scientists note, the peaceful atom technology is gradually going down in history, giving way to renewable energy sources (RES), such as solar power plants. It is expected that nuclear power plants will be replaced by solar power plants by 2050 around the world, and disasters like the ones in Chernobyl in 1986 and in Fukushima in 2011 will never occur again. 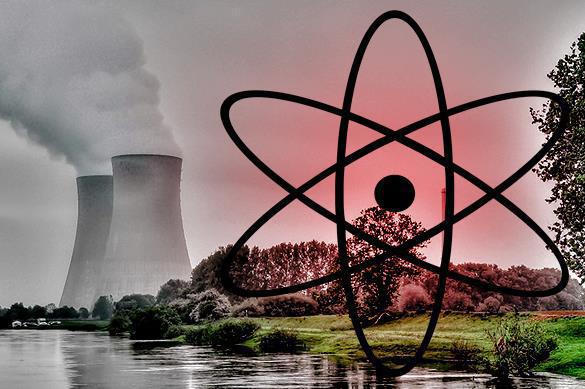 The USA had its own "Chernobyl" too. The Three Mile Island accident in 1979 led to the meltdown of about 50 percent of the active zone of the reactor.

In the US, there are about 130 abandoned nuclear power plants. Solar power plants gradually replace nuclear power plants on the US market. In 2016, the solar energy market in the United States has doubled. Before 2011, the Americans used solar panels mostly for household purposes, but these days, solar technologies have been conquering the industrial sector steadily.

Even influential lobbyists of the peaceful nuclear industry admit advantages of solar energy in comparison with nuclear power plants. Nuclear power has become too expensive and unprofitable, let alone the constant threat of nuclear catastrophes.

Today, the United States ranks fifth on the top ten of the countries that use solar energy. Unfortunately, Russia is not on the list yet. The US has pioneered in the use of shale oil and gas before, and now the nation takes the lead in the process to replace nuclear power plants with solar power plants.

The reason to close nuclear power plants is simple: expensive nuclear energy cannot withstand competition with cheap solar energy. Solar power plants will save billions of dollars and minimise environmental damage. It is hard to overestimate the importance of the current historic process.