Giant death star flies towards Earth from constellation of Hercules

A "giant star of death" is said to be rapidly approaching the Earth. The celestial body may cause a global catastrophe on our planet, in which all living beings, including humans, will be killed. 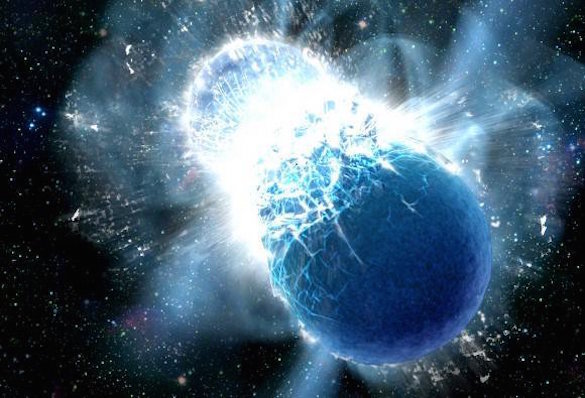 This star is known to astronomers as HIP 85605 - one of the two stars of the dual system in the constellation of Hercules, located at a relatively small distance of 16 light years from us.

If the latest research conducted by Dr. Coryn Bayer-Jones of the Max-Planck Astrophysical Institute in Heidelberg is correct, the star is moving towards collision with the solar system. Scientists are 90% certain that the death star will reach our solar system.

As soon as HIP 85605 enters the Oort cloud full of asteroids, planetoids and comets, the heavenly body may change the course of space debris directing it inside our solar system, which may trigger the destruction of life on Earth.

HIP 85605 is not the only death star that endangers planet Earth. There are at least 13 other different objects that compete for the right to destroy planet Earth first.

A catastrophe may happen very soon, albeit "soon" in cosmic, not earthly standards. The possible collision with a dangerous space object may occur in 240,000-470,000 years.

According to the forecast made on the basis of the analysis of more than 50,000 stars, the "encounter" of HIP 85605 with the Sun is one of several such encounters that will occur in our Galaxy in the near future.